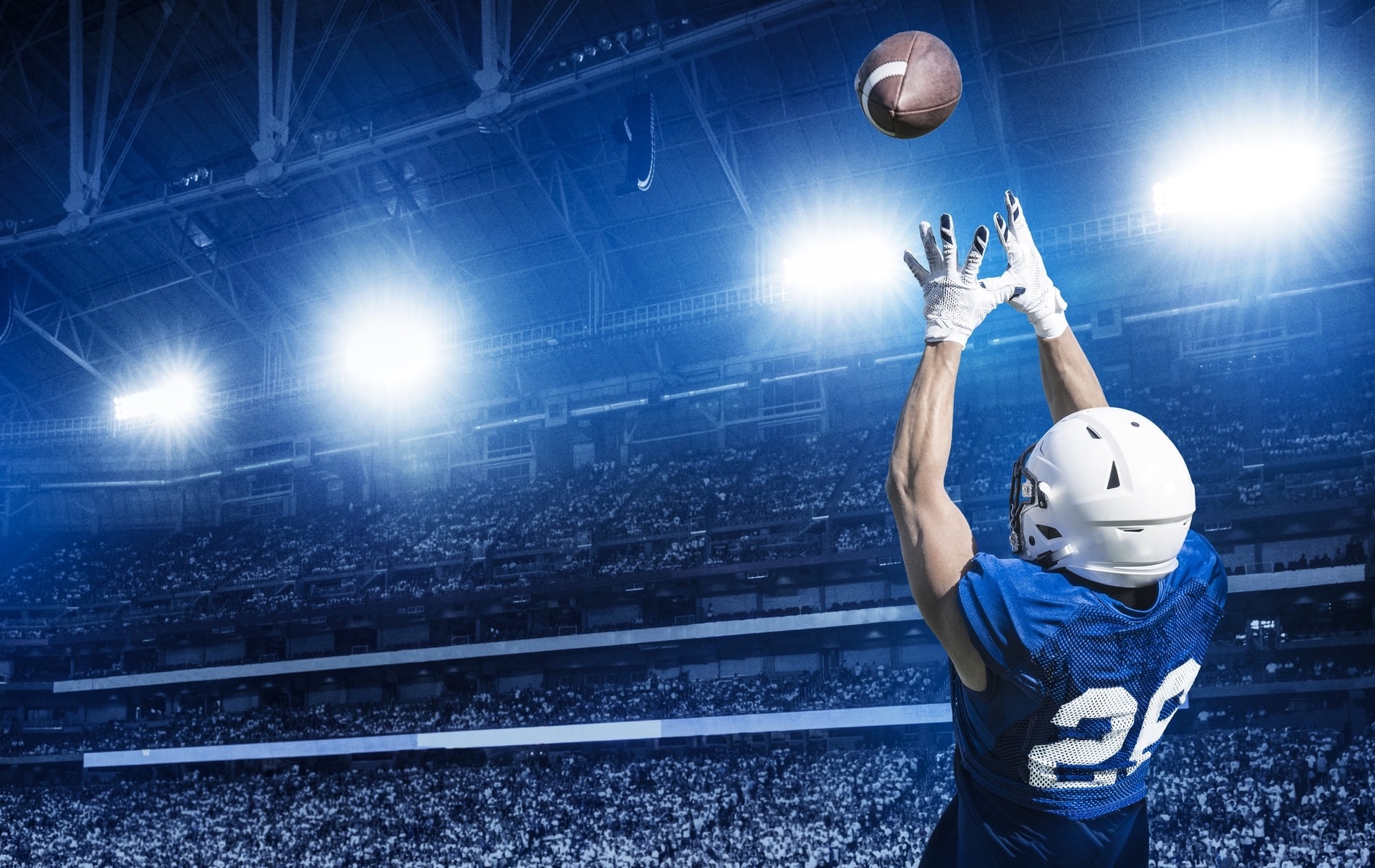 For many viewers, one of the best things about watching the Super Bowl is its commercials. Over the years, we’ve seen some terrible ones and some of the greatest of all time air during the Big Game. It’s become the time of year when brands pull out all the stops with their televised ads, and as branding and marketing curators, we can’t wait to see what commercials are coming up on February 2, 2020, for Super Bowl LIV. (We hear MC Hammer and Sam Elliott are making appearances.)

In honor of the upcoming showdown between the Kansas City Chiefs and the San Francisco 49ers—and all the creative ads we’ll be seeing during time outs—we’ve put together a list of some of the top Super Bowl commercials of all-time. Ranging from sacking Betty White to crying because a dog is lost, these commercials don’t disappoint. Below are our picks for the top ten, plus some honorable mentions!

This heartwarming Coca-Cola commercial features Pittsburgh Steelers defensive tackle “Mean” Joe Greene and a nine-year-old fan who offers his Coca-Cola to the grumpy NFL player. By the time he finishes this Coca-Cola, Greene is grinning from ear to ear. He repays the small fan by tossing him his jersey. This is still regarding by many as the best Super Bowl commercial ever. Look what kindness can do!

1984 marked a historic time for Apple and technology as a whole. Not only was this one of the top commercials of the year, but it introduced the world to the Macintosh computer. Boom! Just like that, personal computers as we know them today hit the market (“And you’ll see why 1984 won’t be like 1984”). In retrospect, this marked only the beginning for Apple.

Betty White can do no wrong, and this commercial is proof. In a muddy game of football, Mike, aka Betty, gets tackled straight onto her 88-year-old back. As she gets up, his/her teammates continued to say that he is “playing like Betty White out there.” Then a response uttered from Betty White’s mouth that shocked all of America: “That’s not what your girlfriend says.” This commercial is comedy gold. We love you, Betty, and a happy belated 98th birthday to you!

This commercial shows the epic H-O-R-S-E battle between Larry Bird and Michael Jordan as they have a shooting contest for a Big Mac and fries. The struggle goes on and on as both players make impossible shots look effortless. We love seeing such huge names in sports show up in Super Bowl commercials, and this one is still a classic (just like the Big Mac).

We all know Budweiser likes to feature a variety of animals in its commercials, ranging from its famous Clydesdales to dogs, lobsters, and even lizards—oh my! In 1995 they added frogs to their lineup. This commercial shows three frogs croaking the beer’s name in sequence as they utter “Bud,” “Weis,” “Er,” which hit funny bones across America. You might hear fans repeat it from time to time even today.

This Chrysler commercial stopped all of America in its tracks as Clint Eastwood reached our hearts and talked about the automobile industry rebounding after the Great Recession. This commercial wasn’t your average laugh-out-loud Super Bowl ad; it talked about real life and real people’s problems. It stands out even more because of its length; “Halftime in America” was a whopping two minutes, exceeding the NFL’s usual 90-second limitation.

This commercial is a fan favorite thanks to actor and wrestler Lester Speight’s crazed role as Terry Tate. Terry Tate is hired by Fletcher & Sons to increase productivity, although Terry Tate’s way of doing this is out of the ordinary, to say the least. He is seen tackling employees in the workplace for discrepancies like taking too long on break, needing a cover sheet, or playing card games on the company computer. Terry Tate, the Office Linebacker, is here to help—whether you like it or not!

Super Bowls have predominately male viewers, and men also predominantly wear Old Spice. You would think the brand’s commercial would appeal mainly to their male audience—wrong! Old Spice took a massive risk by advertising to the female audience, but it was genius (and hilarious). Both male and female viewers found a handsome man on their TV (on a horse), holding Old Spice with diamonds flowing out of his hand and perhaps thought, “I could be that guy” or “My guy could be that guy.” The pacing and delightfully random vibe made this one pretty unforgettable, and it had a few “sequel” ads, as well.

Pug Power! We all know that dogs are a sure way into the hearts of most Americans. Pugs are known for their cute, wrinkly, tiny bodies—but after seeing this hilarious commercial, we can promise you that you will not look at pugs the same again. Enough said!

What is the best way to get a man’s attention? Cindy Crawford, duh! What do you get when you mix Cindy Crawford with some great music and an ice-cold Pepsi? Perfection! Well played Pepsi—well played.

Everyone loves puppies! Well, when a sweet little puppy struggles to get home, it tugs on all of America’s heartstrings! Budweiser sure does know how to get the attention of its viewers.

We are positive that if you walk up to someone and say “Whassup,” just about everyone will know what your referencing. This is a prime example of excellent advertising! Budweiser, you did it again!

What do you think are some of the best Super Bowl commercials ever? Which brands’ ads are you most looking forward to this year? Let us know who you’re rooting for (football or otherwise) in the comments or on social media at @theideaboutique!