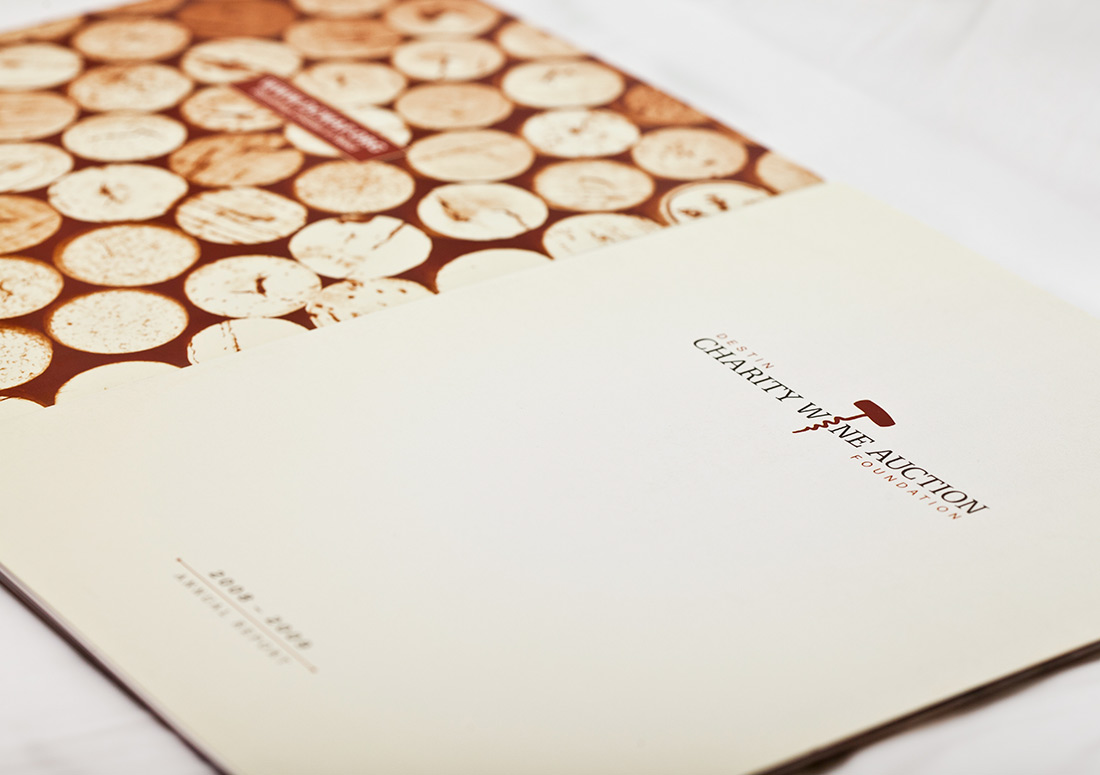 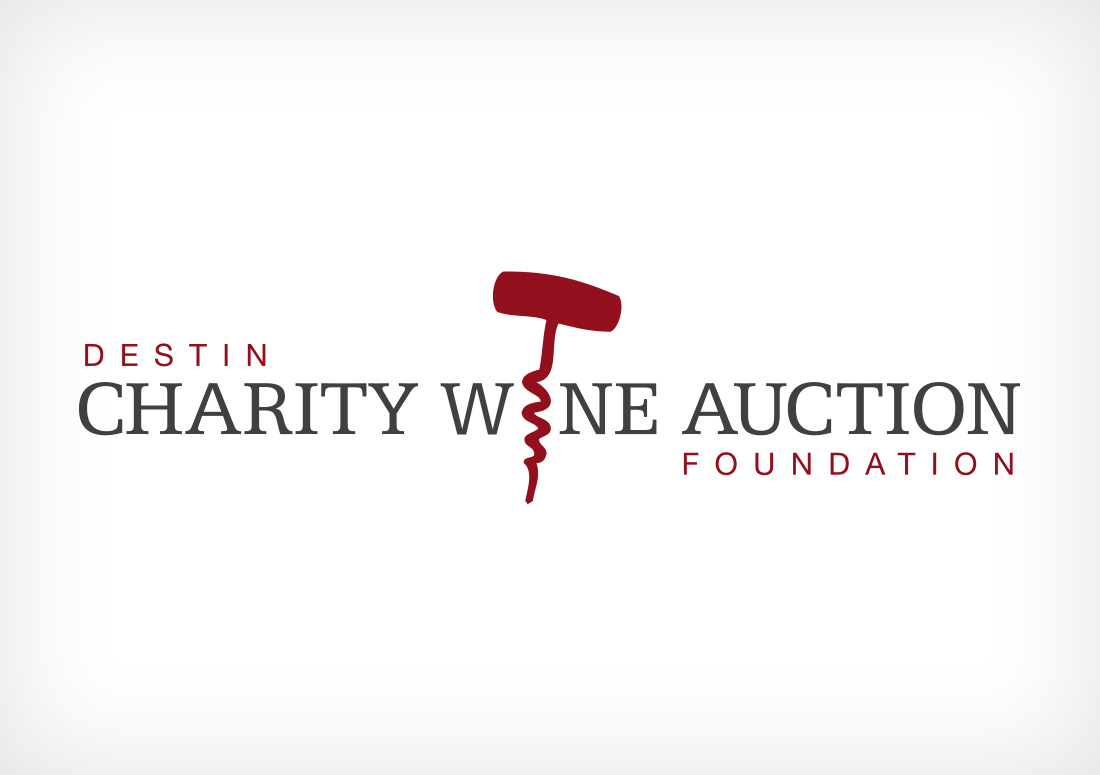 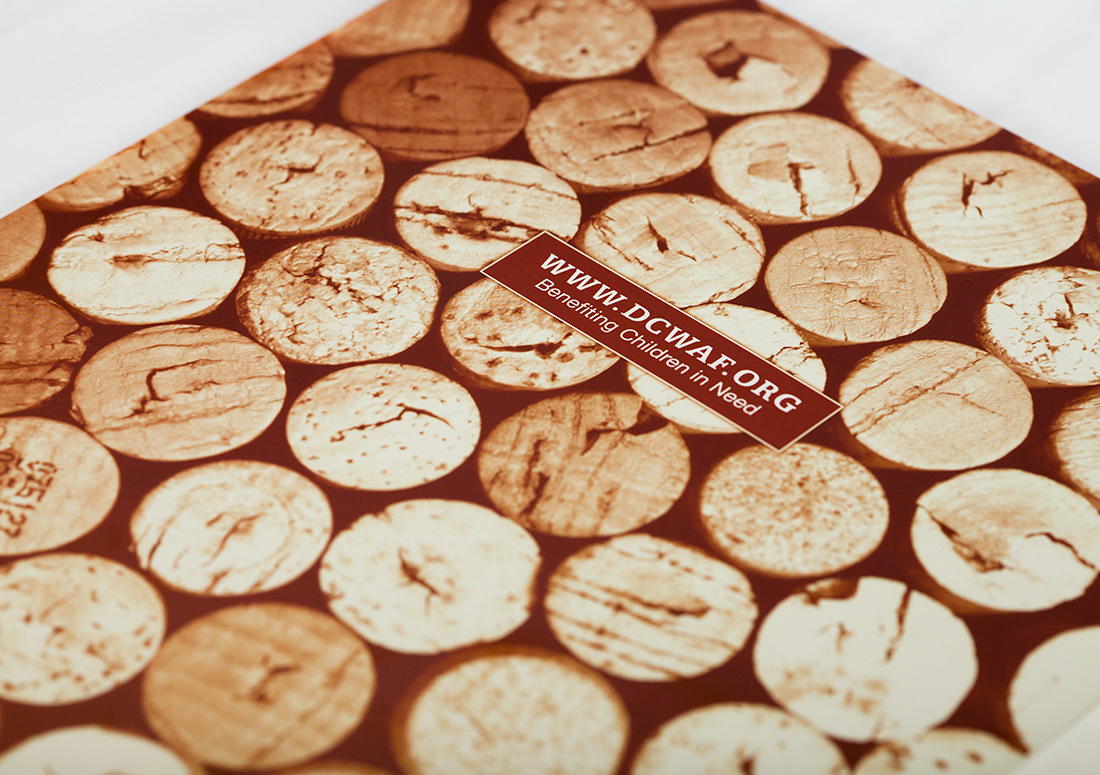 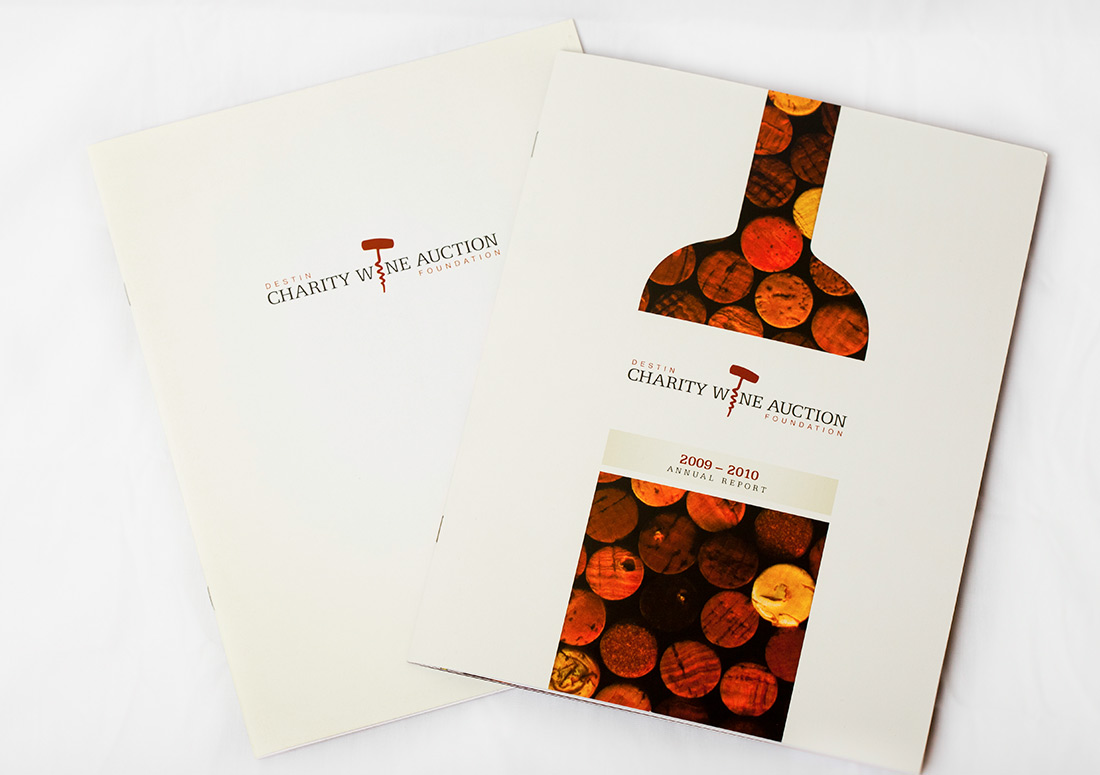 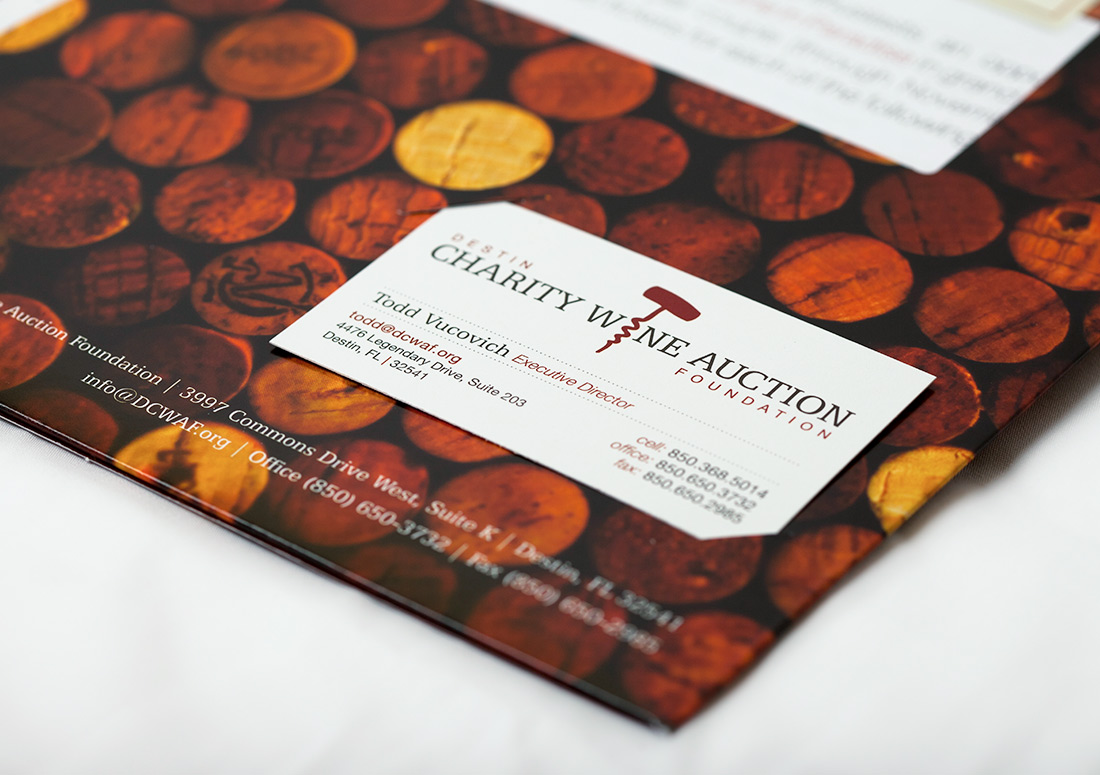 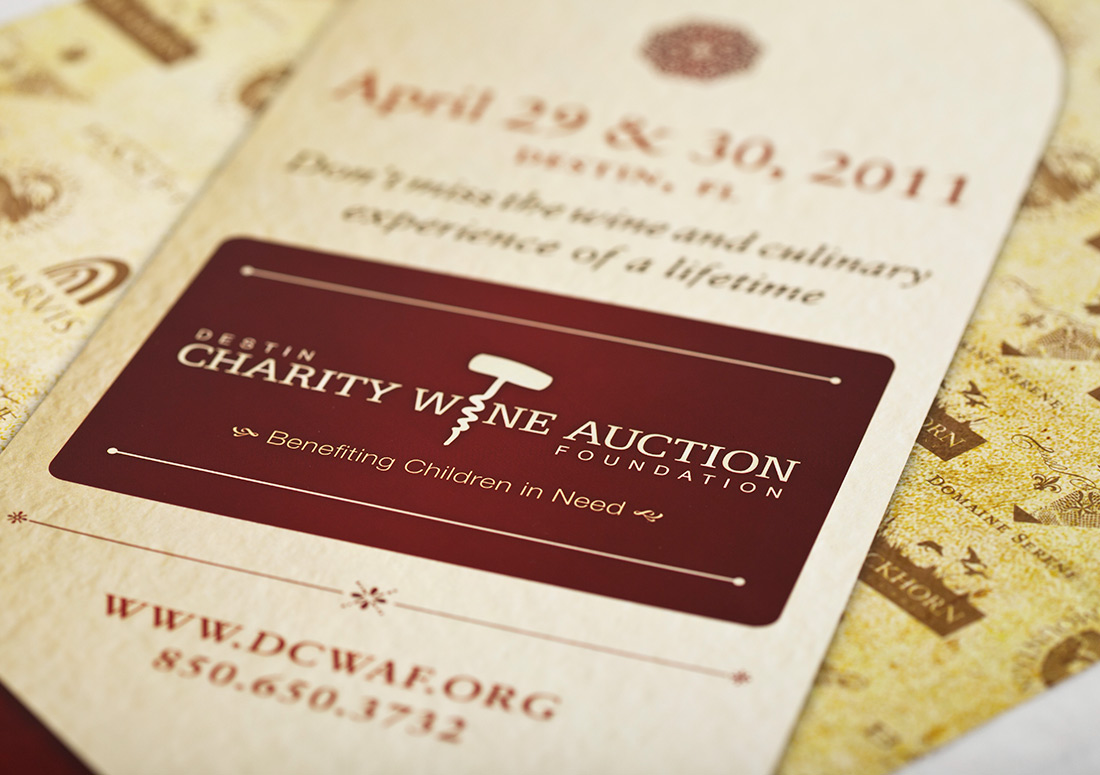 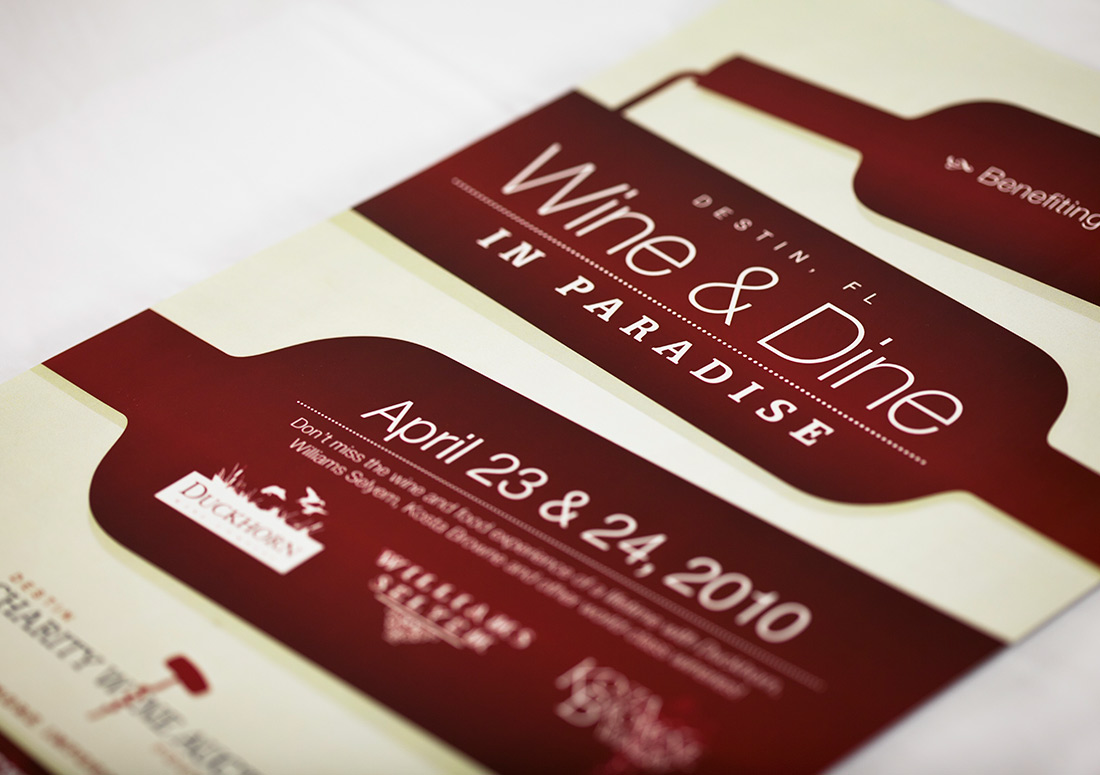 Since it was established in 2005, the Destin Charity Wine Auction Foundation (DCWAF) has become one of the most successful nonprofit organizations along Florida’s Emerald Coast. With dedicated teamwork and fervent support, DCWAF has hosted numerous successful wine auctions and events, including their annual Wine & Dine in Paradise weekend, which has become known to patrons from across the country as a premier event for wine lovers and philanthropists alike. CMA was hired in June of 2009 to rebrand DCWAF with an updated image that would match the exponential success of the charity since its establishment. They sought a fresh approach to their marketing strategy, branding, design, web development, public relations, social marketing, and e-mail marketing.

We officially launched the newly designed Destin Charity Wine Auction Foundation website on Friday, December 18, 2009, as part of the Foundation’s rebranding and strategic business plan. DCWAF’s website needed to reflect its level of success, and the new branding initiative established a cohesive, parallel message that translated the style of DCWAF.