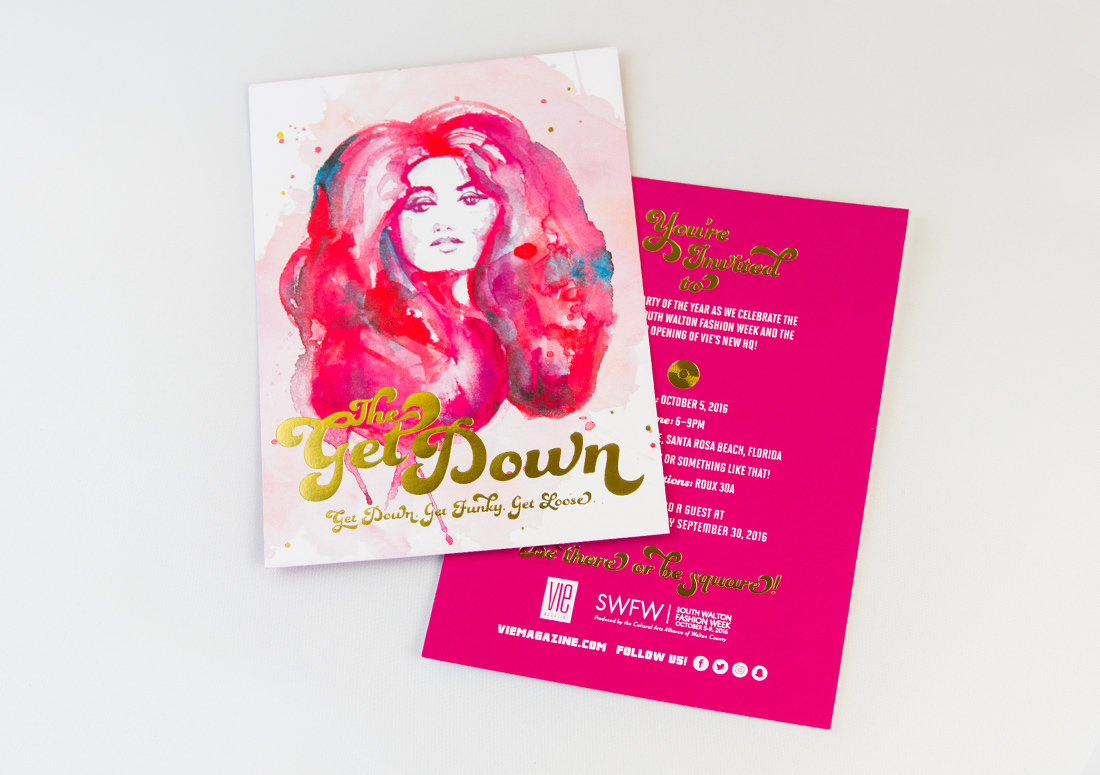 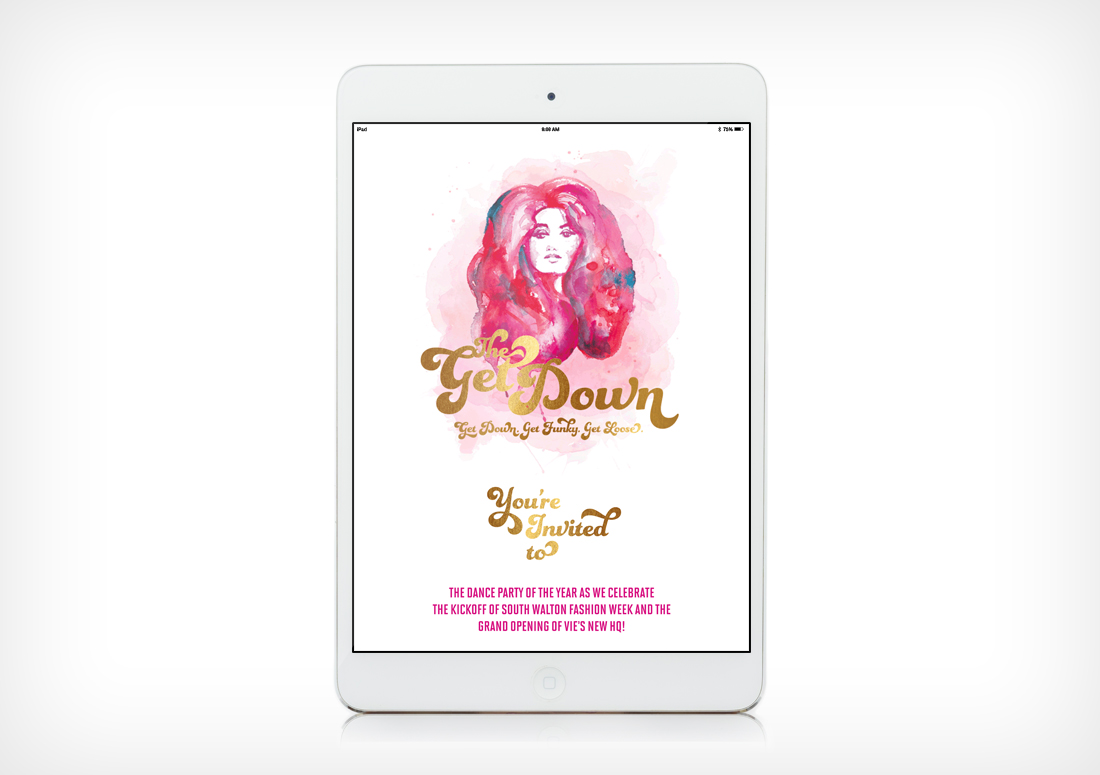 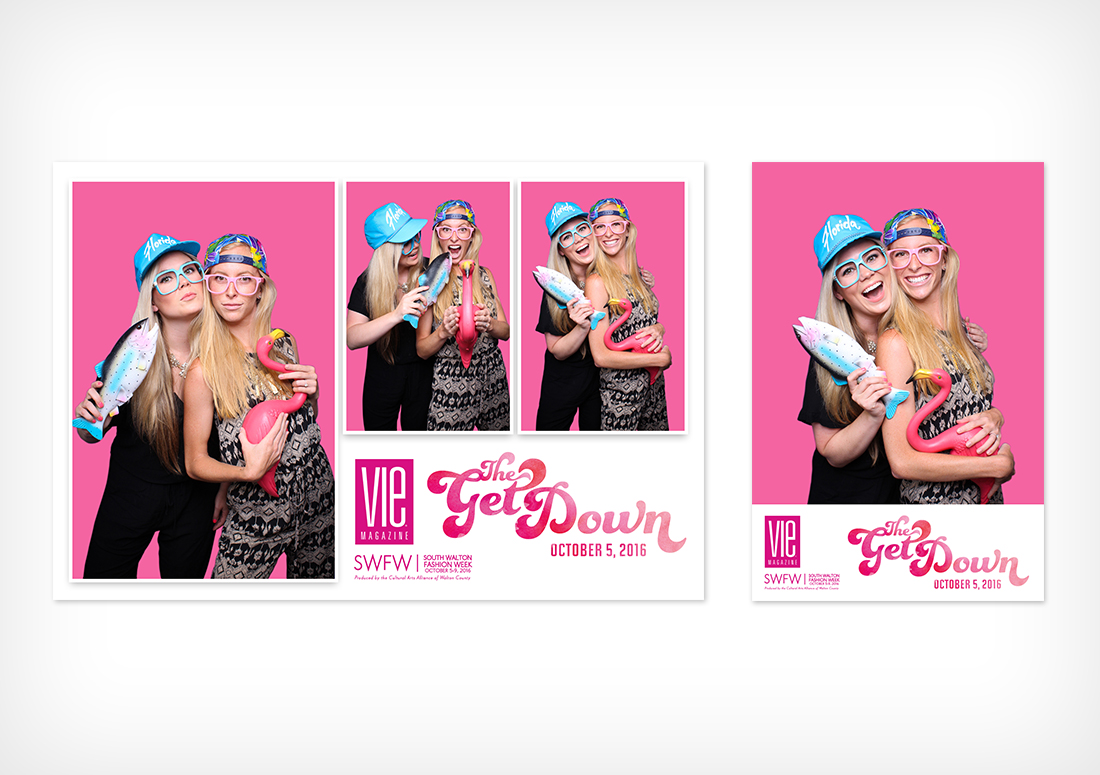 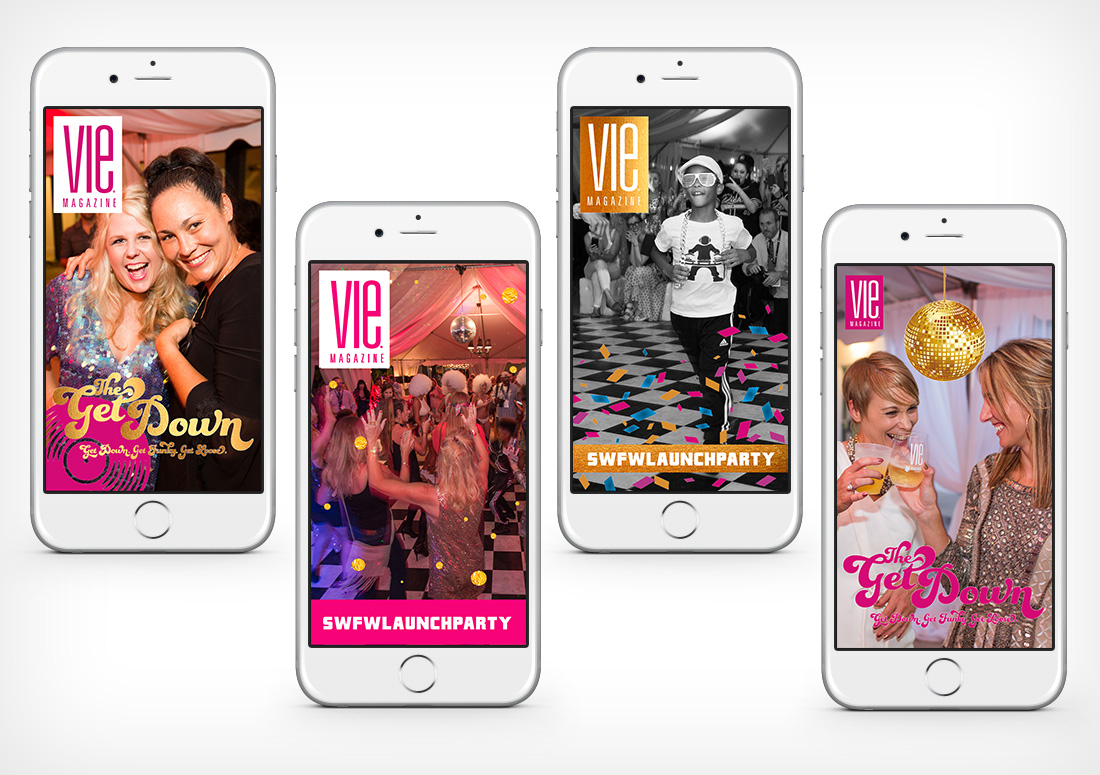 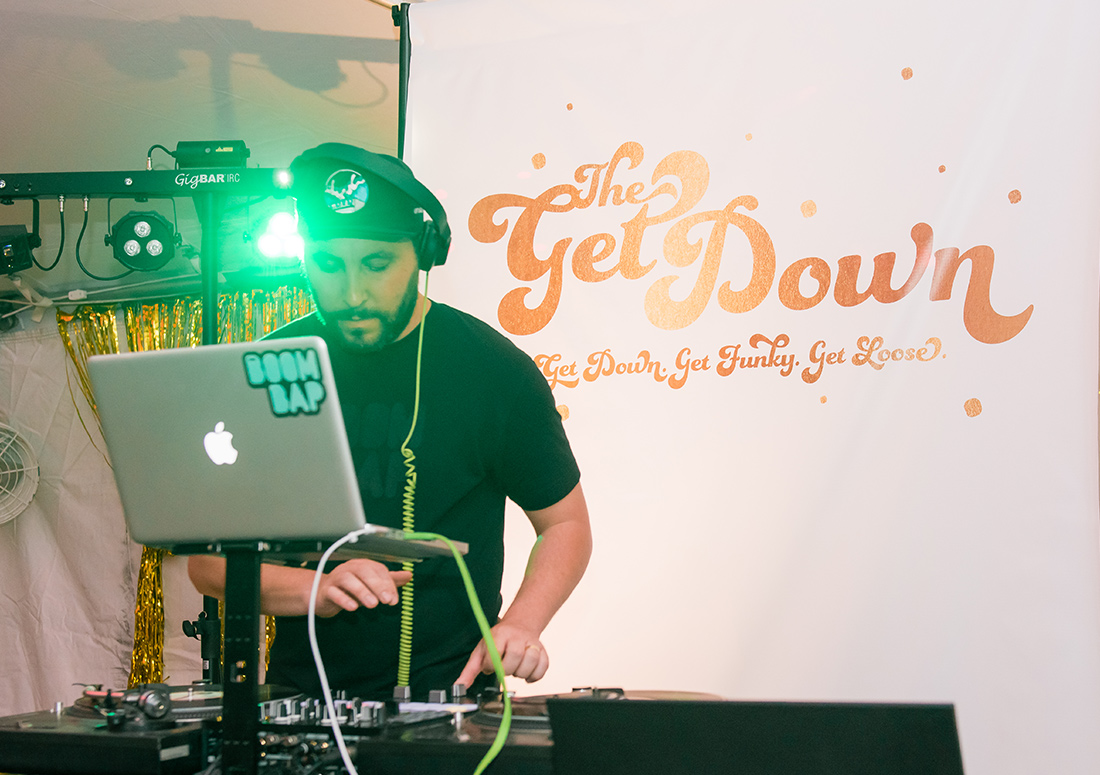 Get Down. Get Funky. Get Loose.

VIE Magazine partnered with South Walton Fashion Week for the 2016 kickoff party, The Get Down!

South Walton Fashion Week (SWFW) was established in 2013 by the Cultural Arts Alliance of Walton County (CAA) to showcase South Walton’s growing fashion scene and to increase tourism while fundraising for the CAA’s Art for All Program, providing money to the art education to teachers, students, artists, and art organizations. SWFW was presented by Visit South Walton and produced by the CAA and Monark Events.

The Cultural Arts Alliance of Walton County (CAA) and VIE brought the high-fashion runway to the Gulf Coast for the annual South Walton Fashion Week. To kick off the week, VIE hosted a disco-themed soiree at our office headquarters inspired by the Netflix hit series The Get Down. The event featured local vendors such as Ophelia Swimwear, Smoove Entertainment, DJ Rate, Epic Photo Co., and much more.

The Idea Boutique integrated VIE and SWFW’s branding with new design and marketing to create custom logo, invitations, banners, digital assets, and more for The Get Down. The creative team also handled all aspects of the kickoff party from concept to marketing and execution.

The Get Down Event