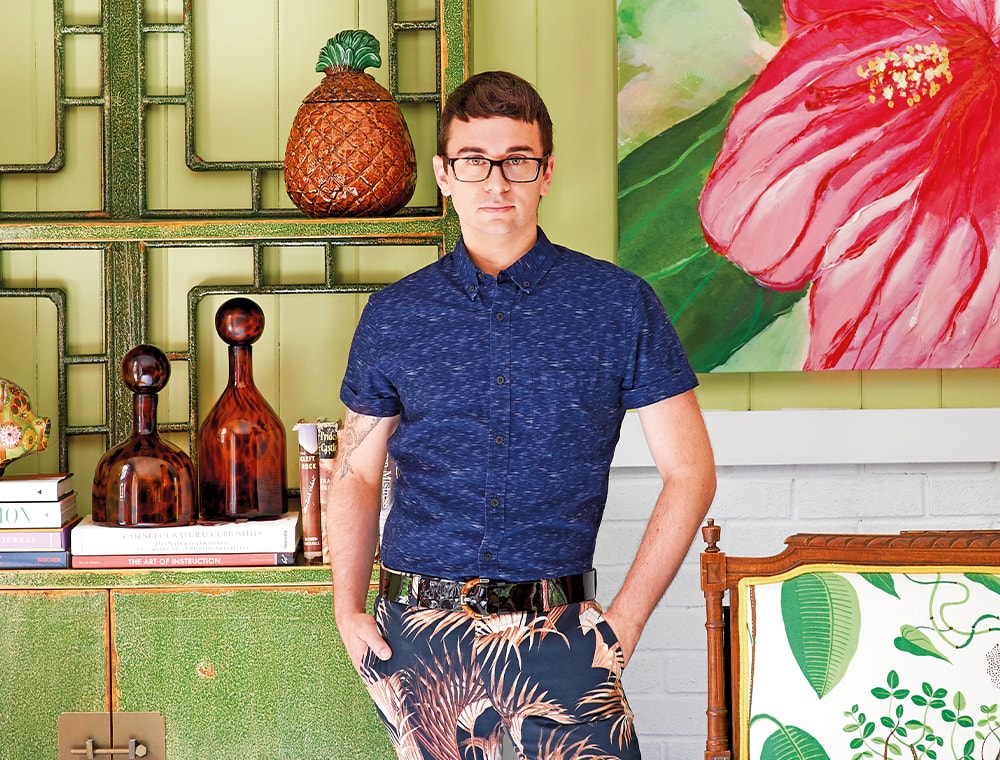 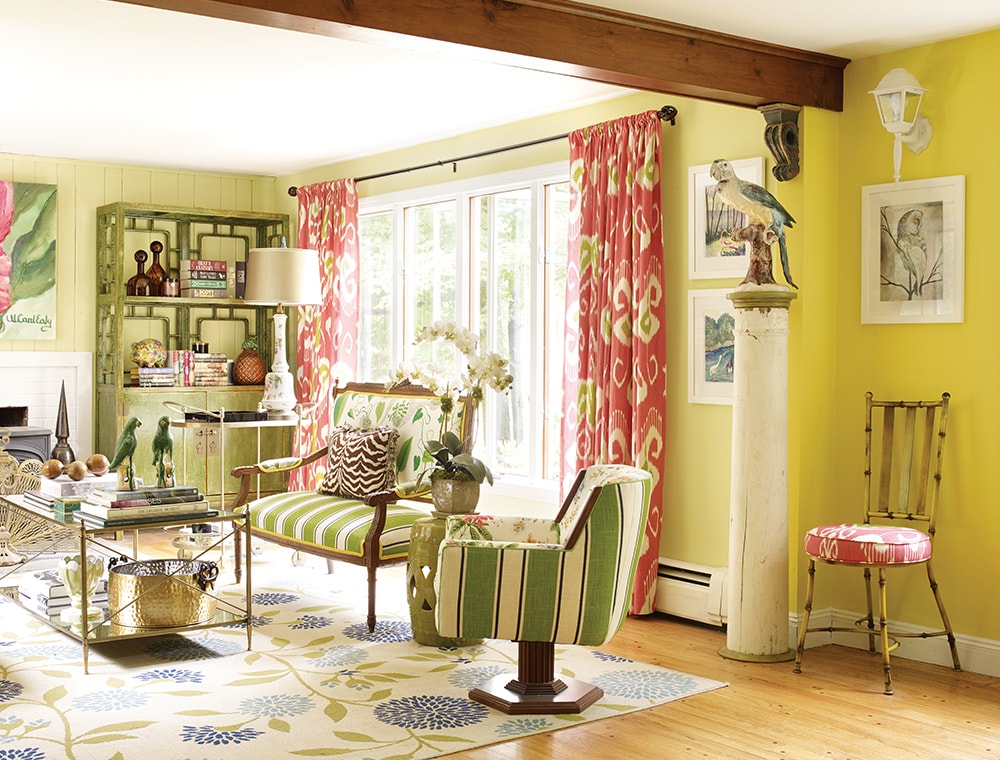 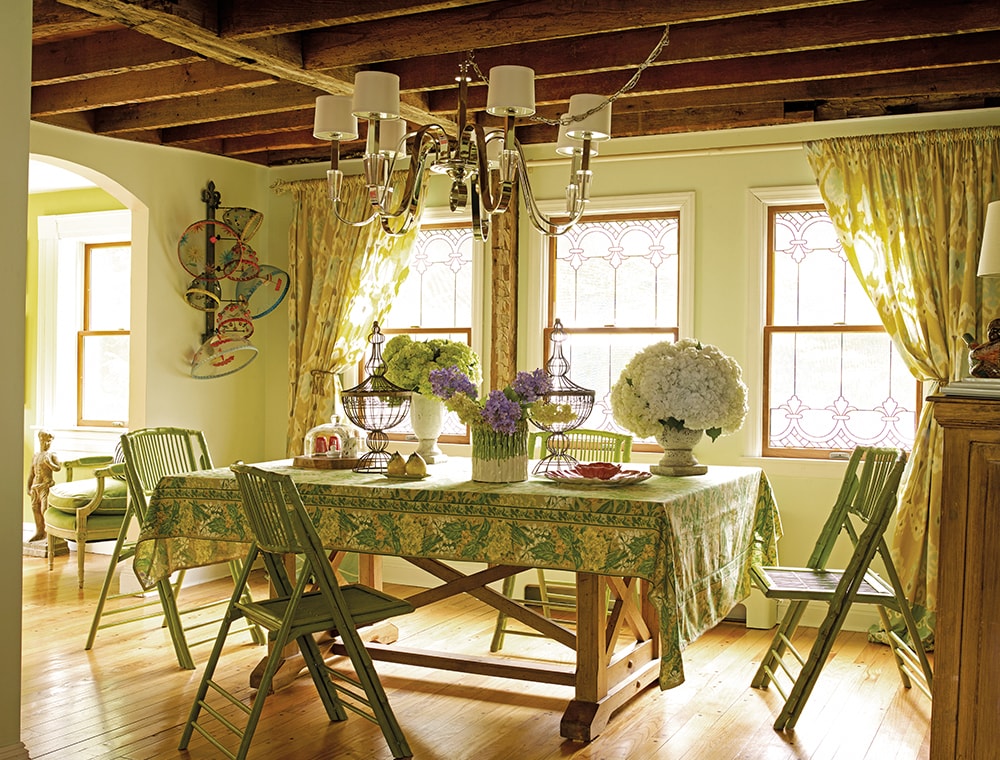 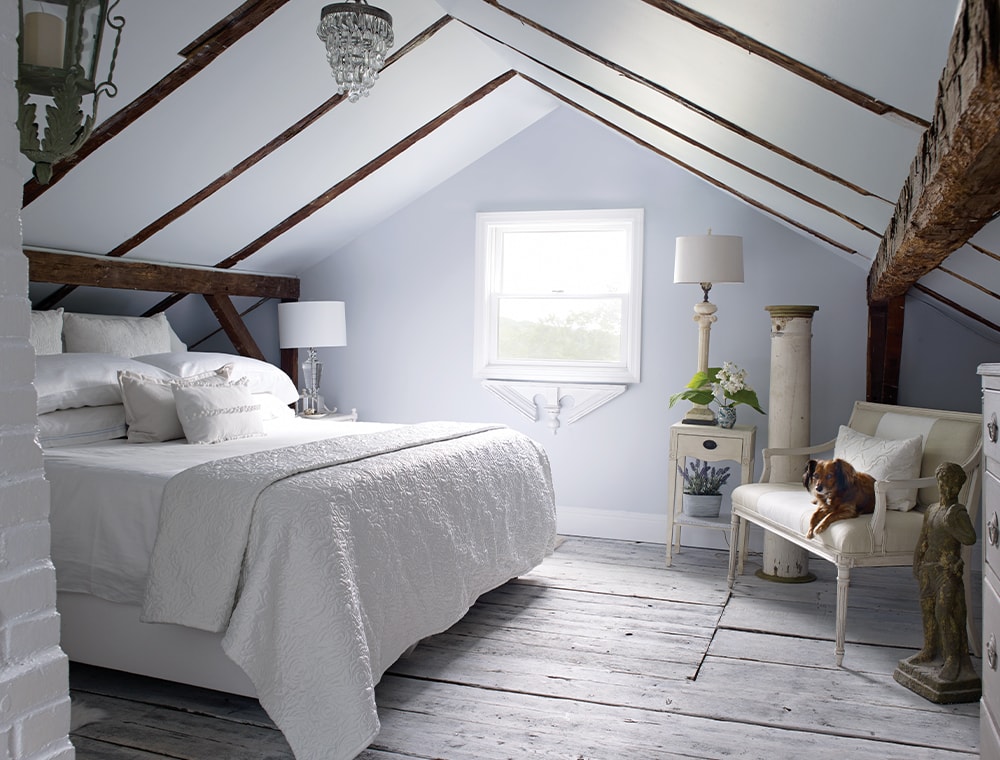 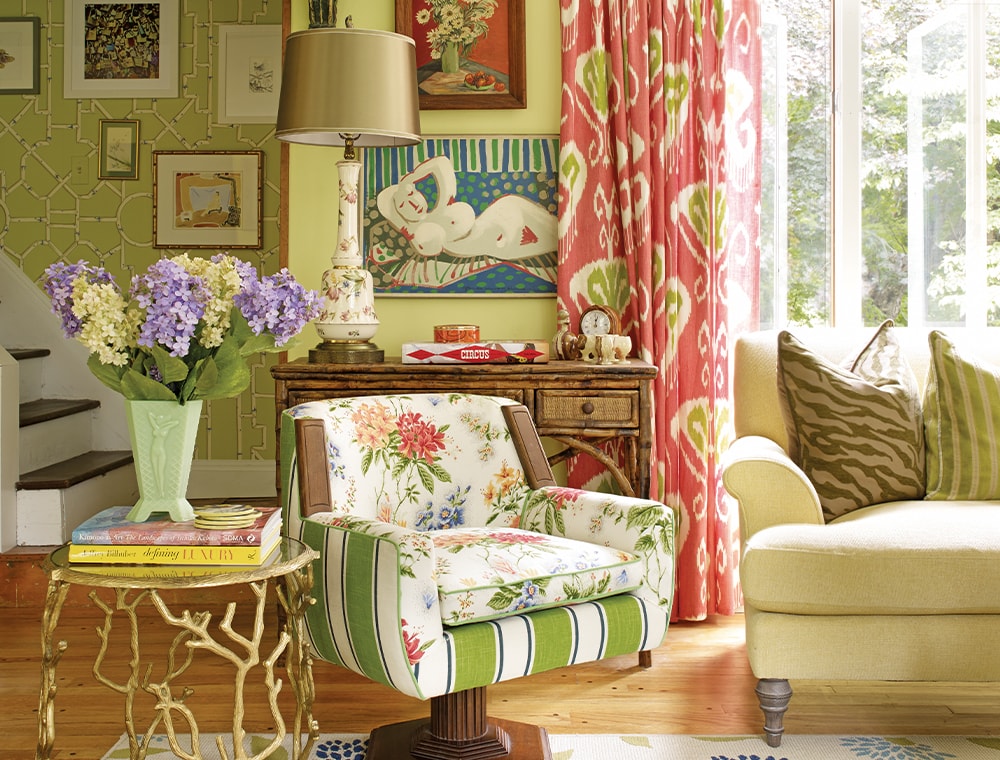 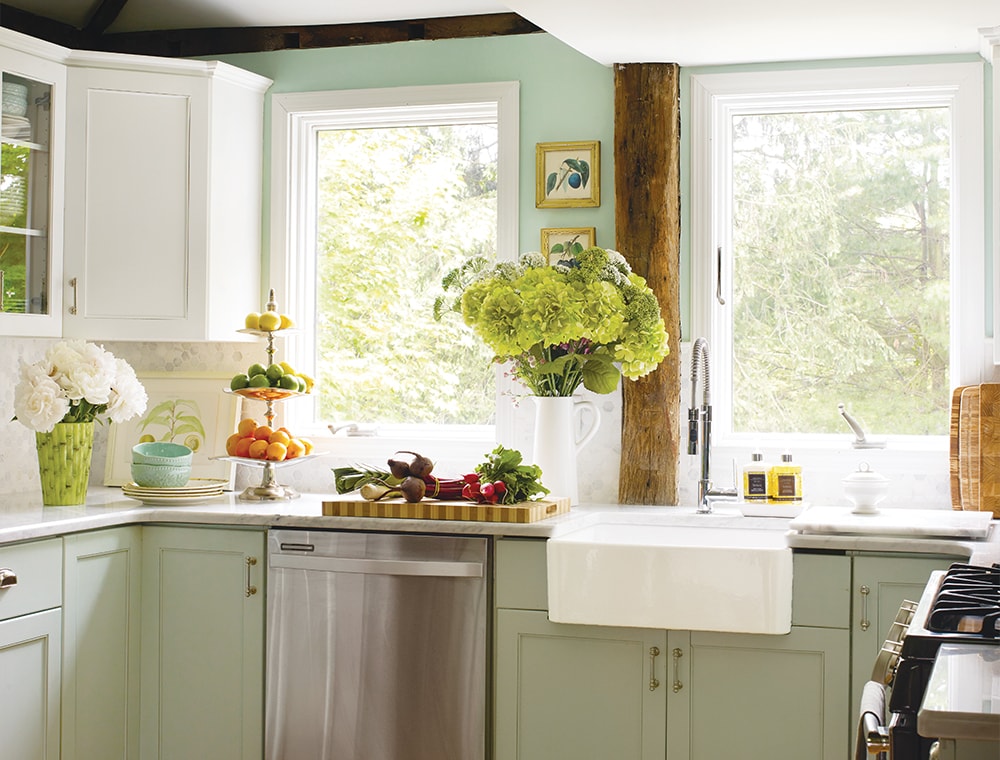 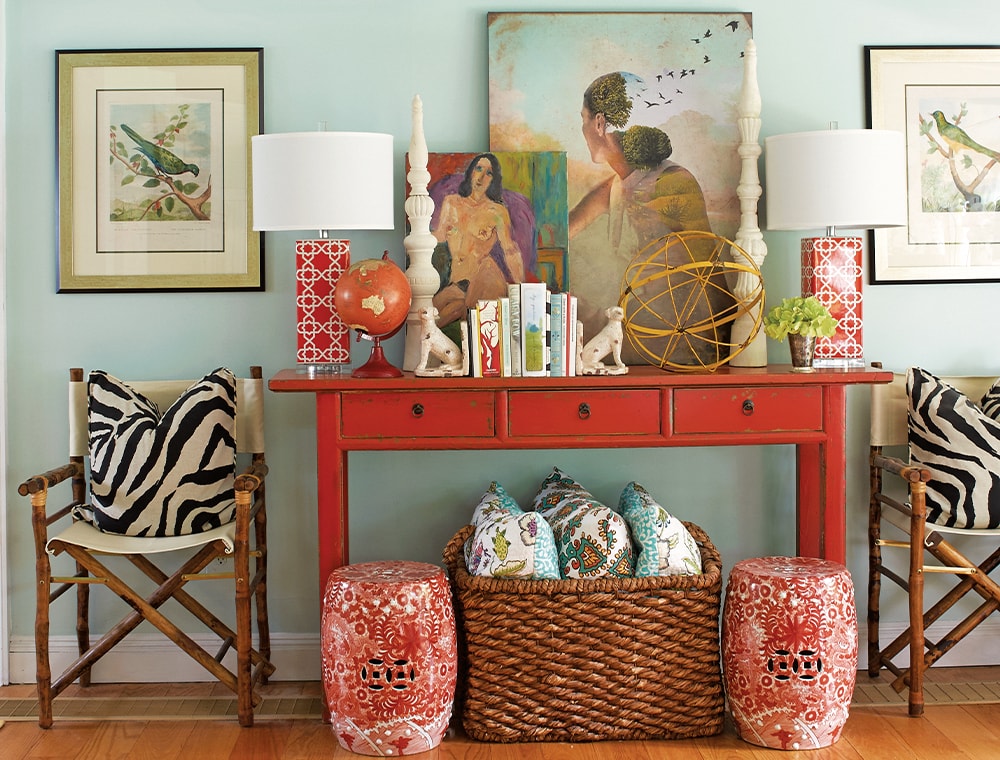 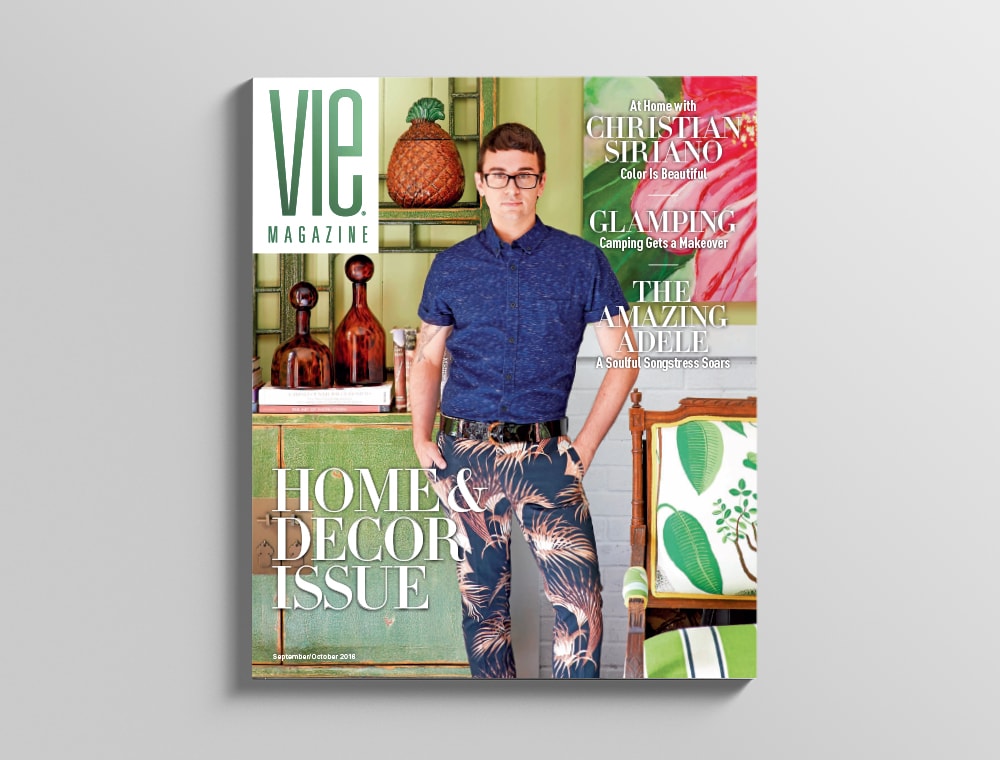 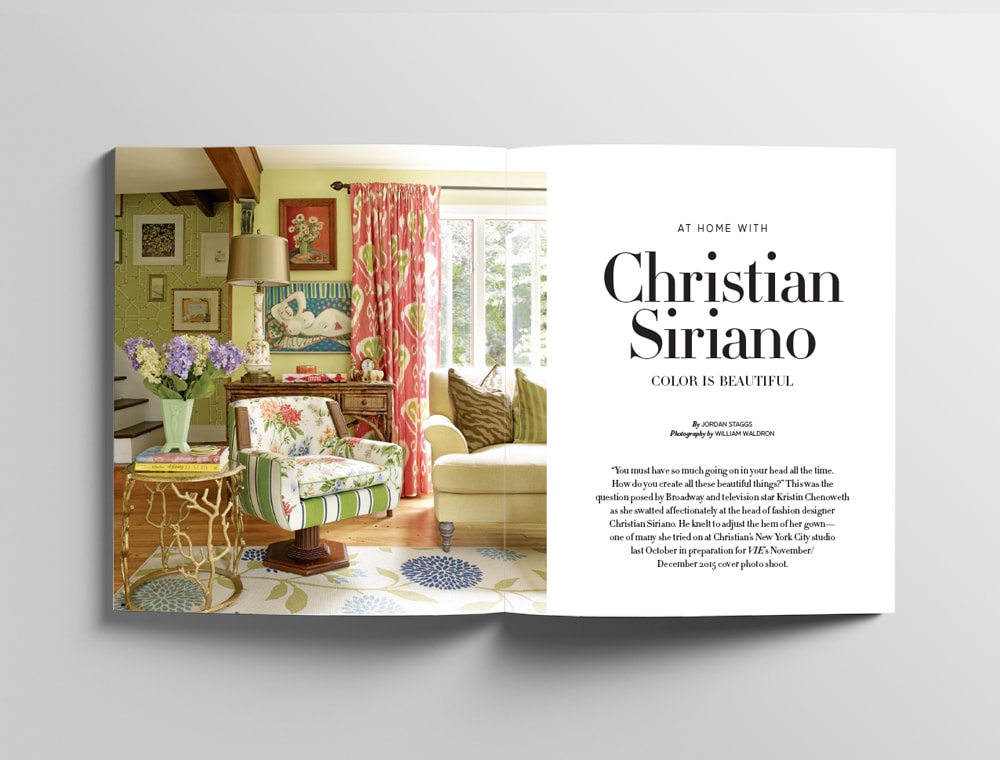 At Home with Christian Siriano

Fashion designer Christian Siriano has come a long way since launching his eponymous women’s clothing line in 2008 at just twenty-two years old. In the years since, he has been making his mark at fashion week events around the world and growing his brand by dressing some of today’s most popular celebrities and public figures, including First Lady Michelle Obama and many more. Siriano also launched his first home decor line at Bed Bath and Beyond just after this photo shoot, and there are plenty more creative projects up his sleeve. In the pages of VIE magazine’s Home & Garden 2016 issue, take a peek at Siriano’s personal style from within his fresh, bold Connecticut country house! Members of our publishing team traveled to New York City and then Connecticut to arrange and direct this colorful cover and feature shoot.

Photography by William Waldron. See the cover and full spread in VIE here.