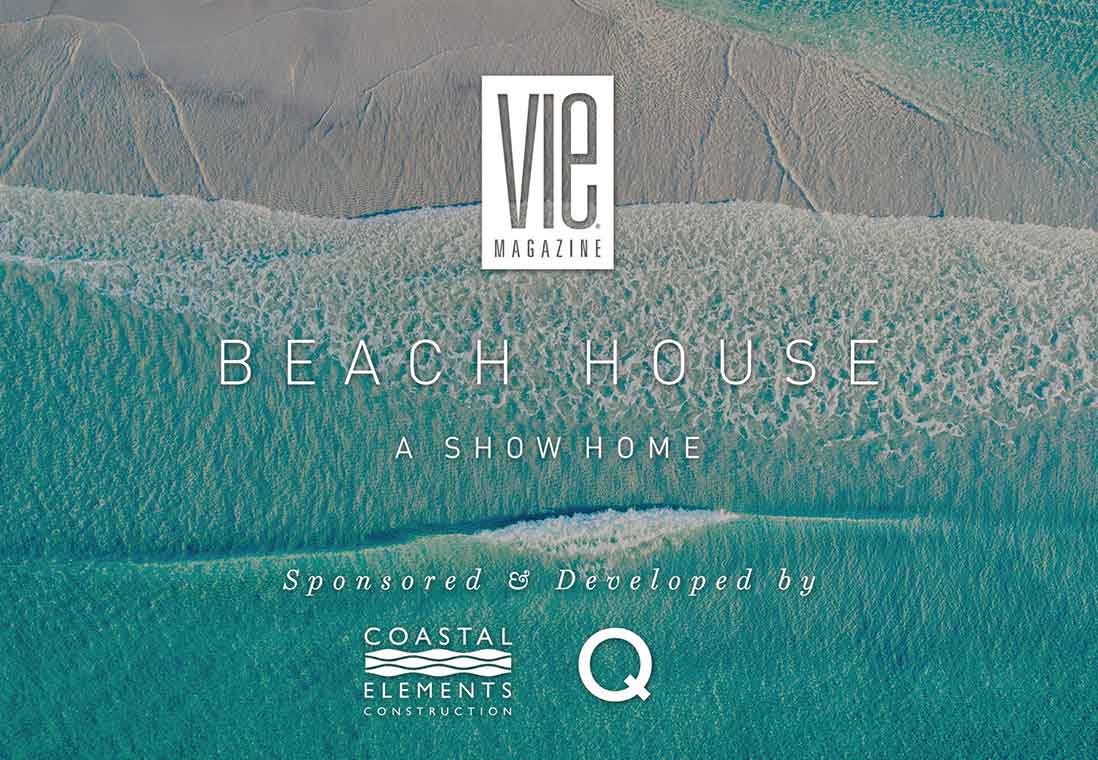 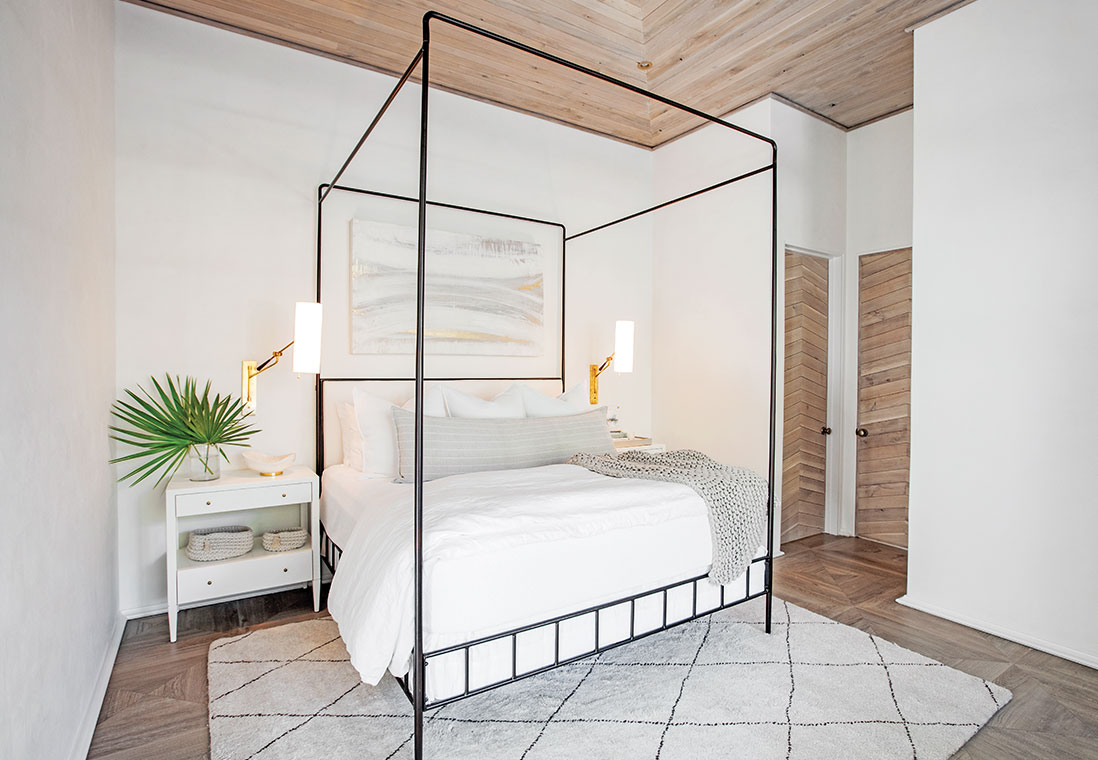 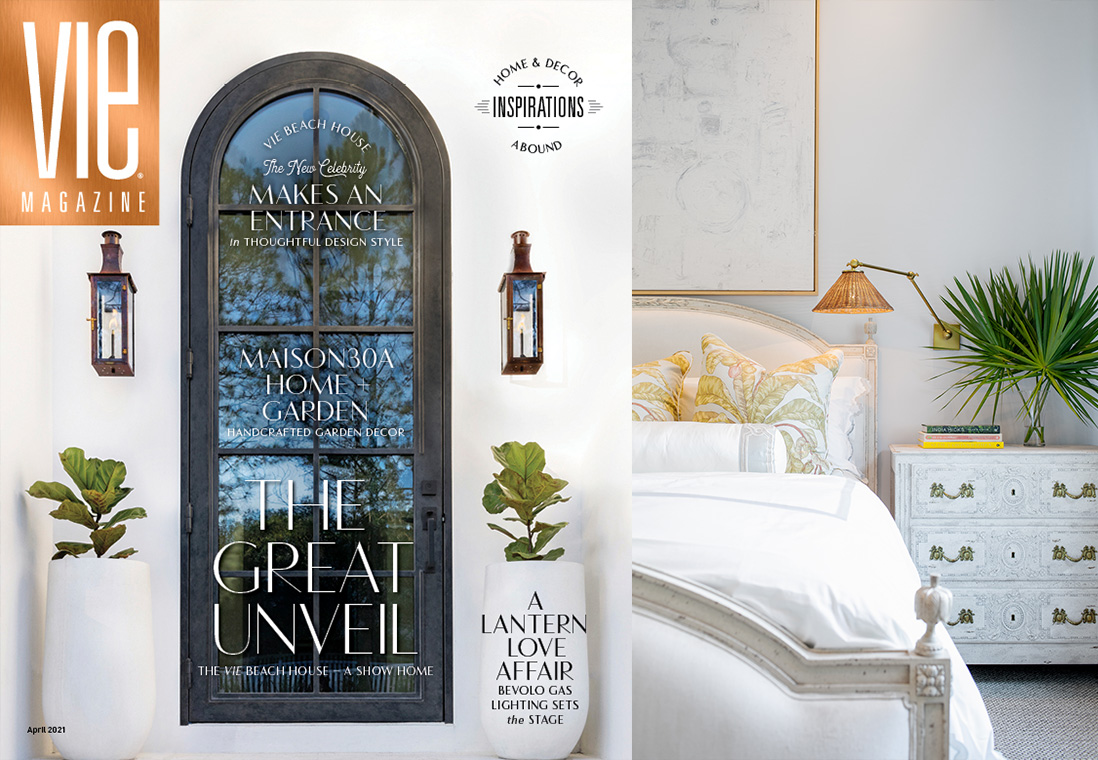 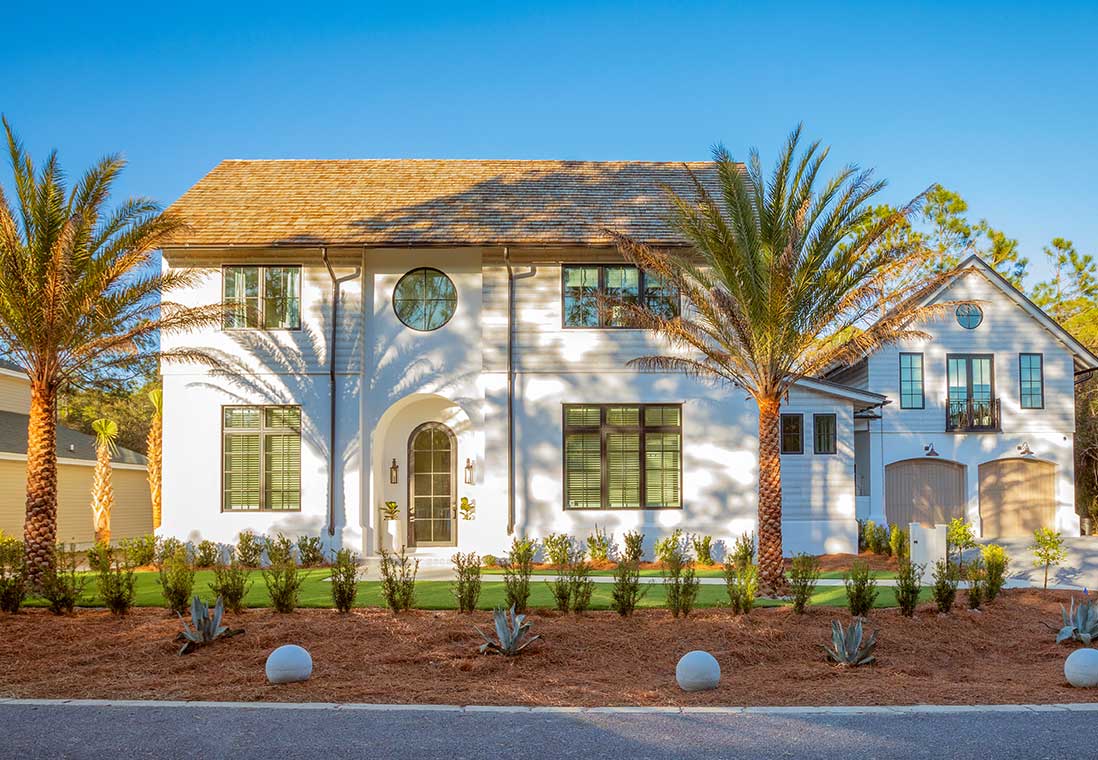 VIE magazine, The Idea Boutique’s flagship in-house publication, once more teaming up with Q Tile + Design Studio and Coastal Elements Construction in late 2019 to begin creating a new show home of inspired ideas, the VIE Beach House! Located in the quiet village of Seagrove Beach, Florida, the homesite is tucked within the area’s beautiful natural surroundings, and the house features custom designs, finishes, and furnishings throughout. Its form and function were designed to be conducive to an ideal way of life—creating an oasis within a home that’s just a short walk from some of the world’s most beautiful beaches and pristine nature trails.

For the grand unveiling of the VIE Beach House, The Idea Boutique worked with the partners and participants—including developers Suzy and Jim Accola, regional interior designers, architectural designer Greg Jazayeri, furniture and accessories providers, and more—to market the show home and unveil it to the world with a dedicated issue of VIE magazine, released in March 2021. We also worked with local Northwest Florida philanthropy partners at The Sonder Project and Food For Thought Outreach, with a portion from the home’s sale benefiting their programs to help local families and people in need around the world.

The Idea Boutique named, branded, marketed, and photographed the VIE Beach House, as well as produced a documentary film on its creation, from ground breaking to completion. This is VIE’s fourth show home, with a fifth well on the way and expected to debut in 2022! Learn more about the VIE Beach House in the magazine’s April 2021 issue here.