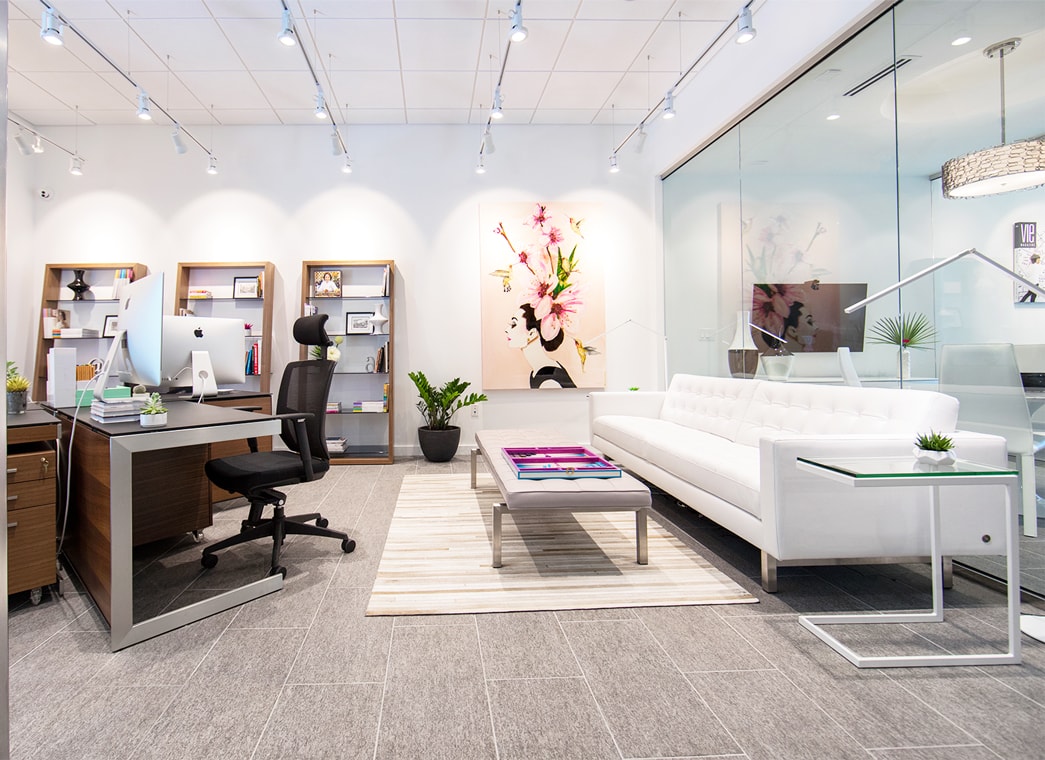 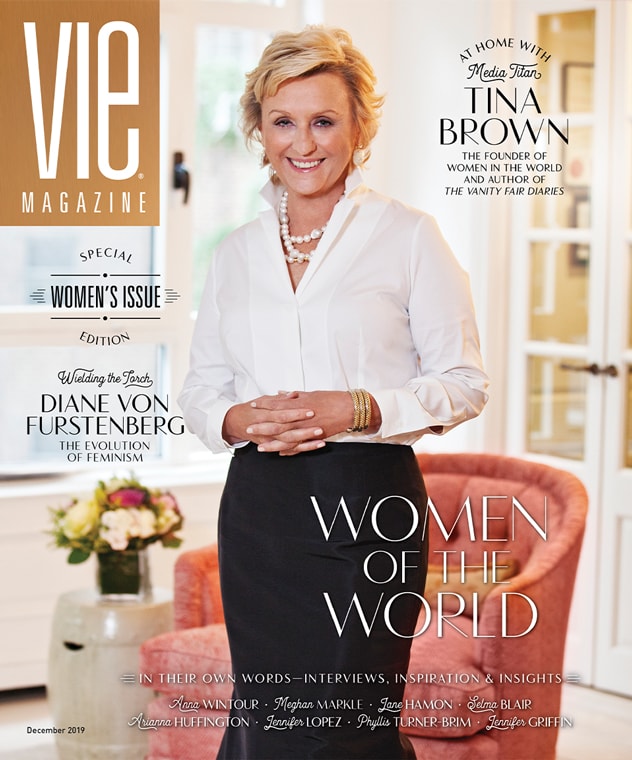 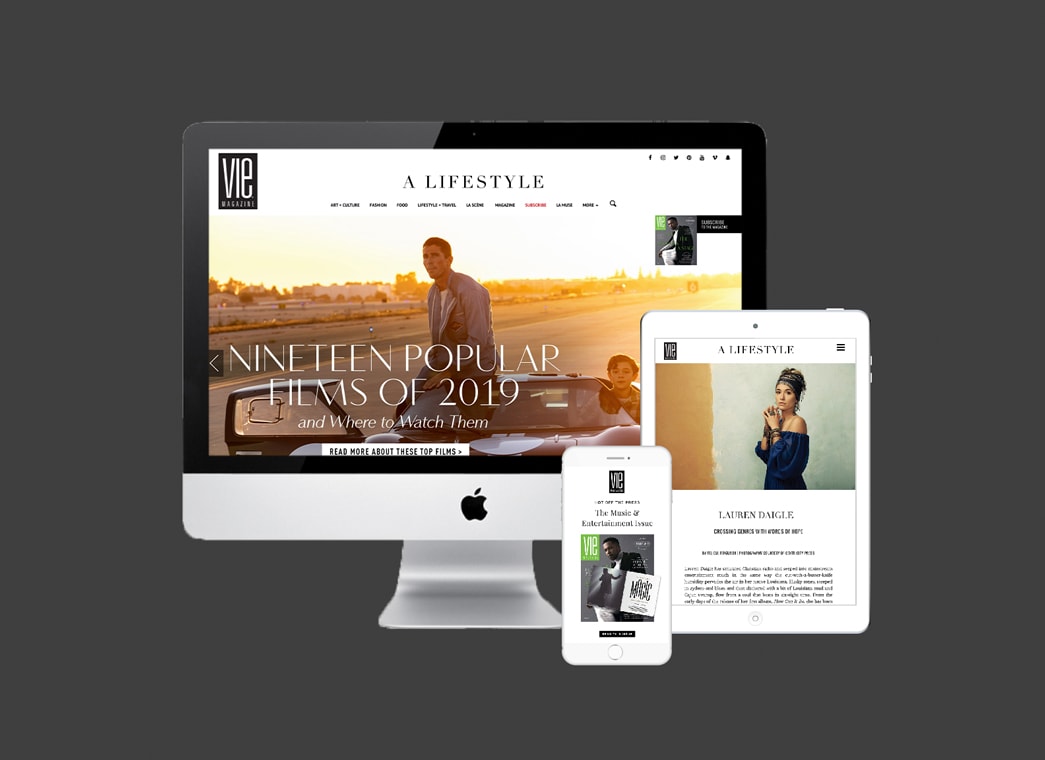 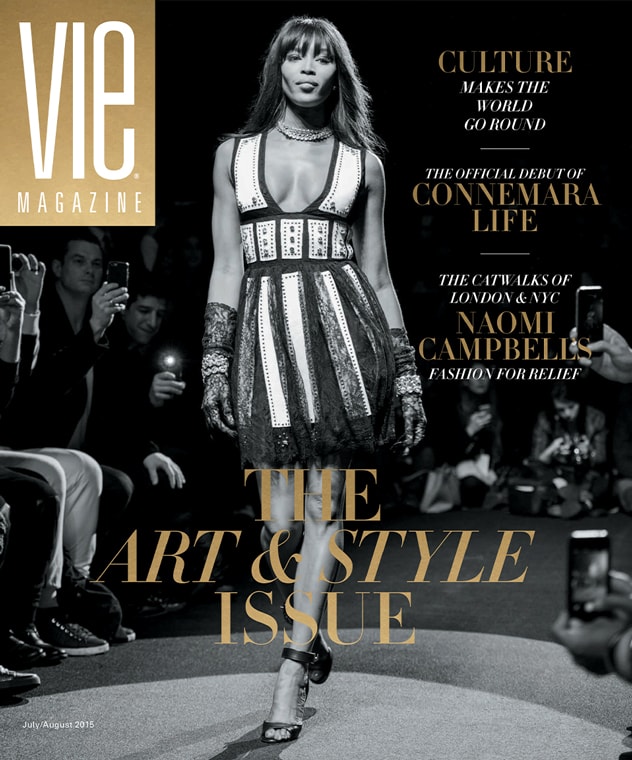 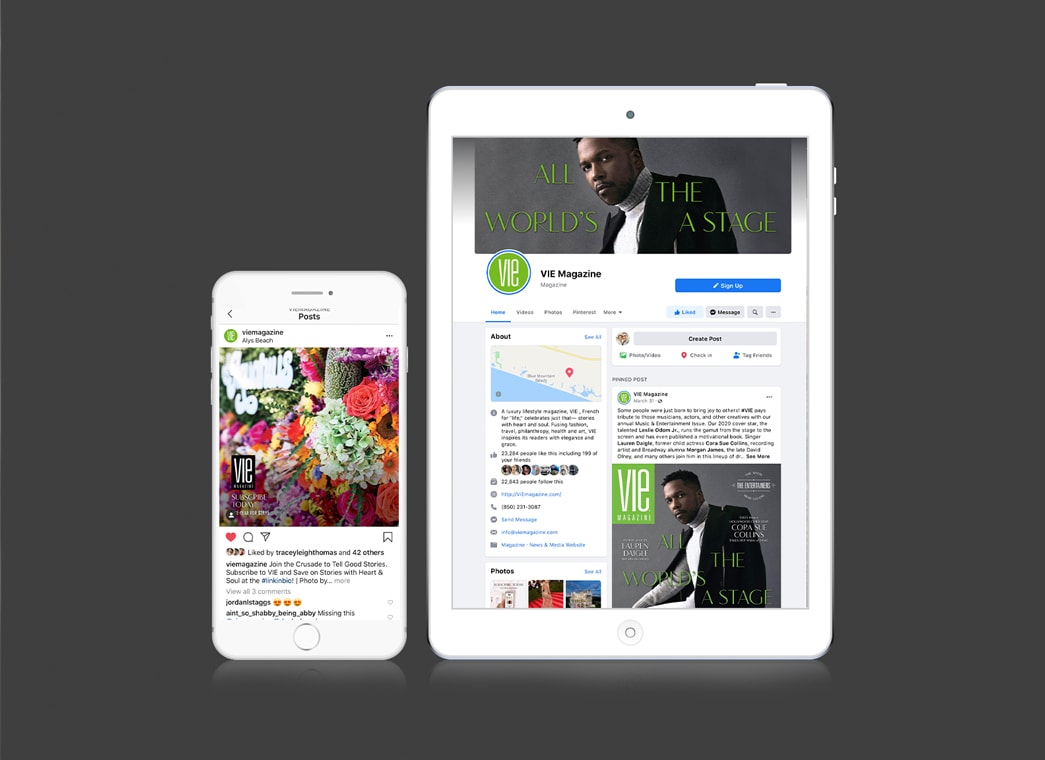 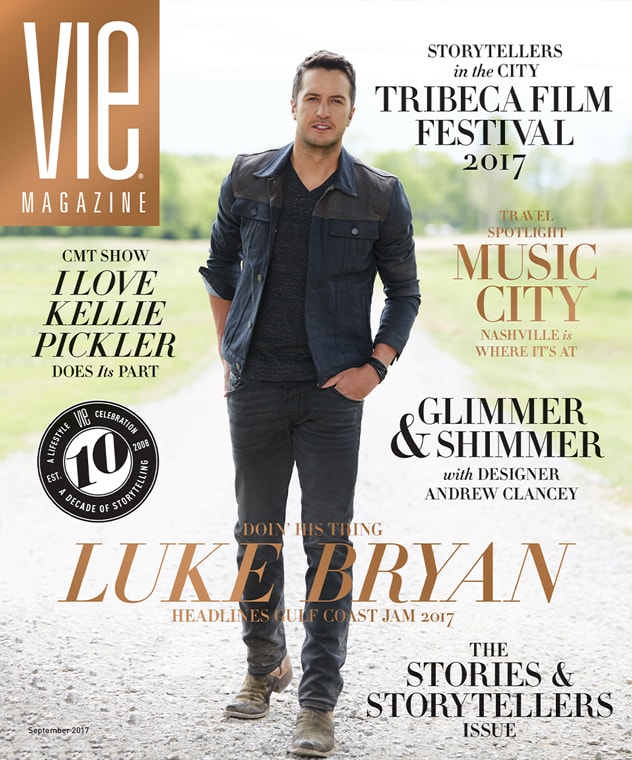 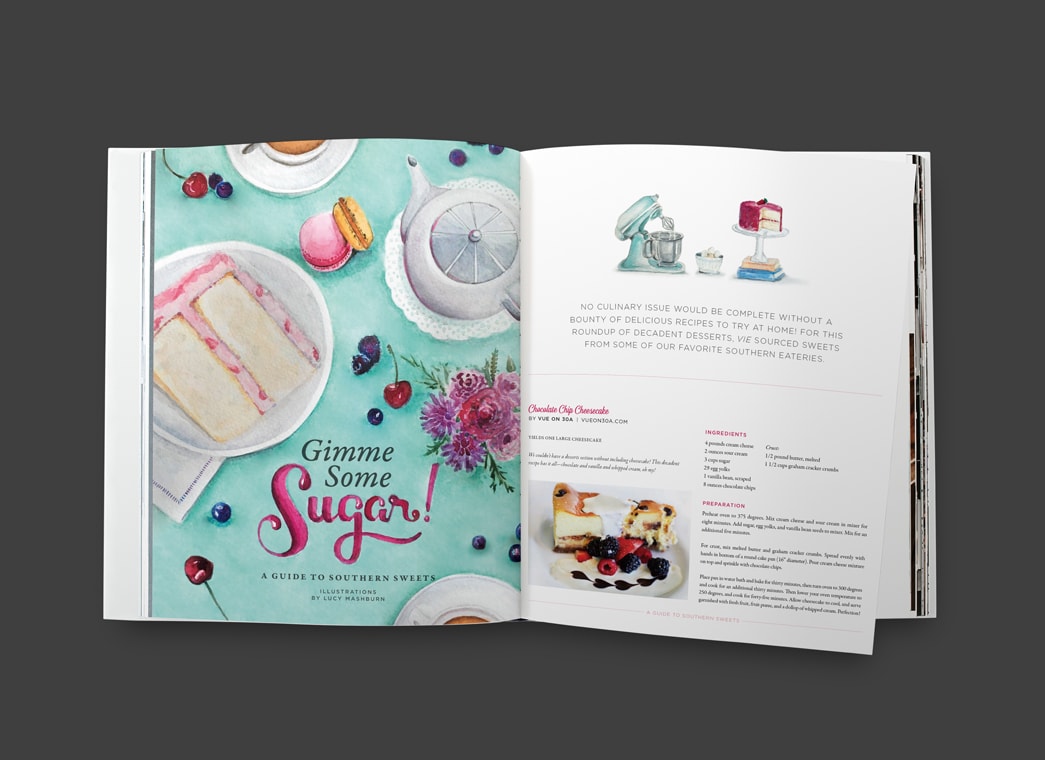 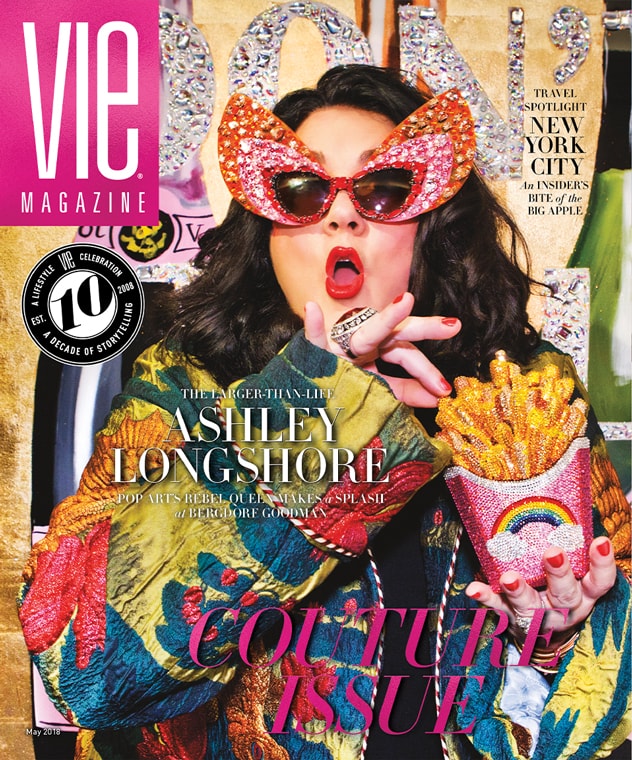 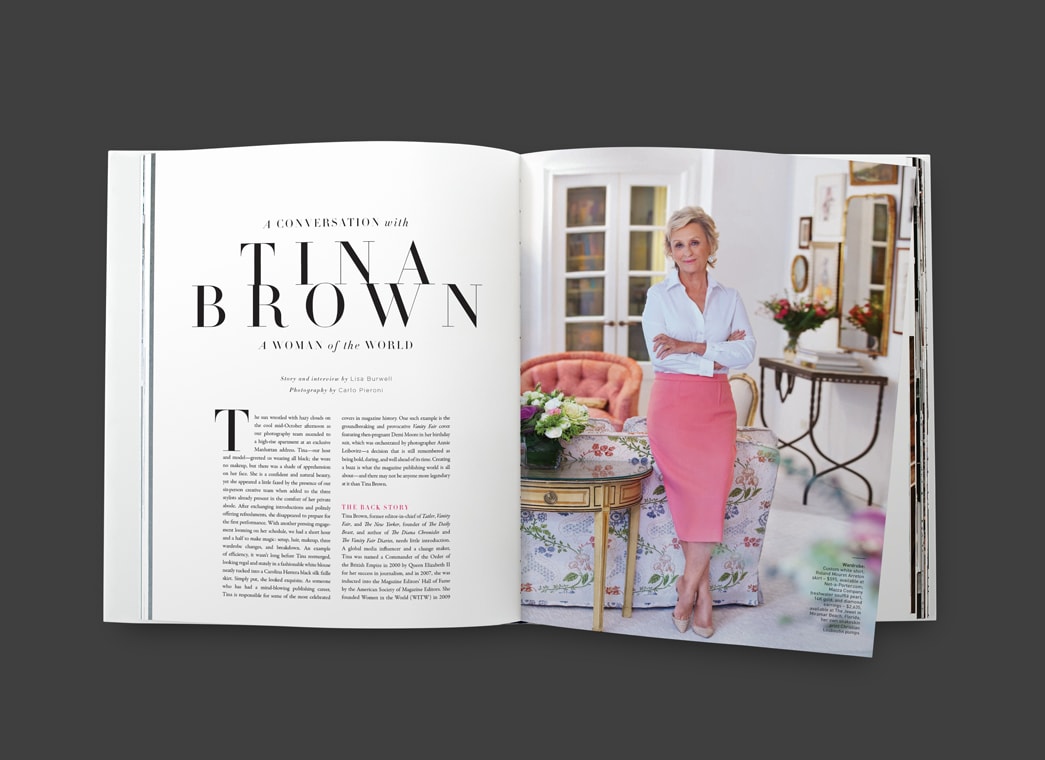 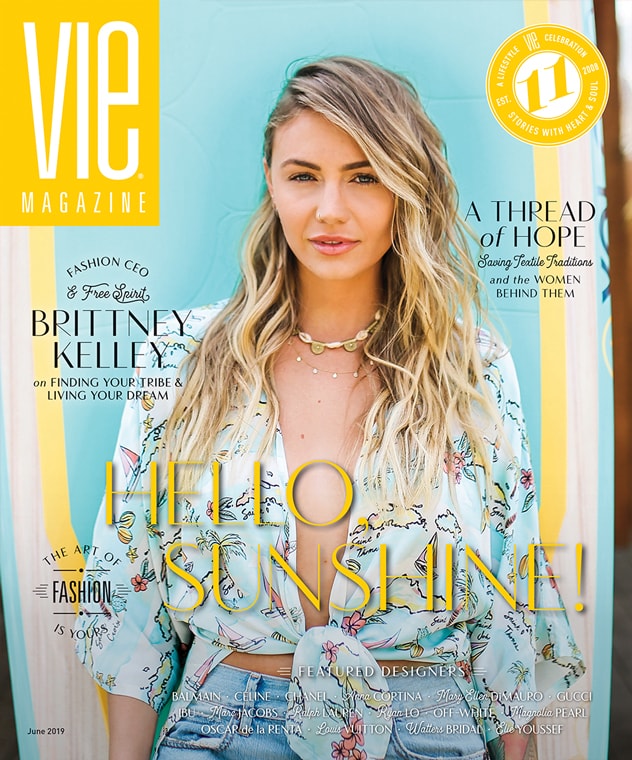 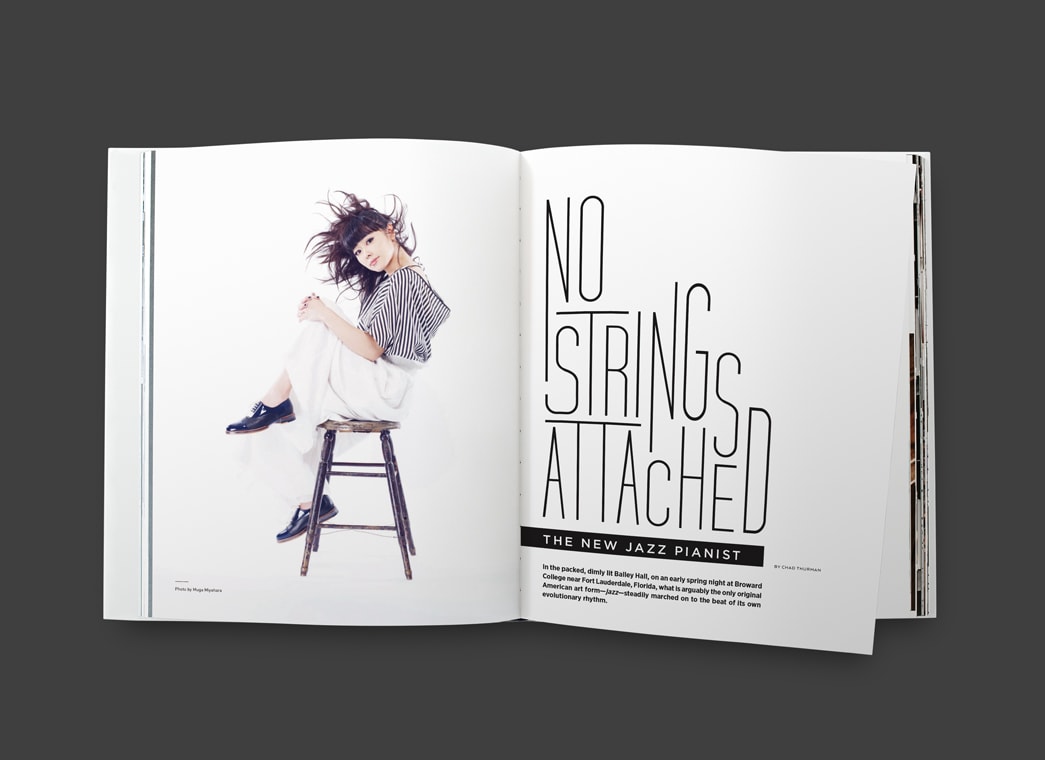 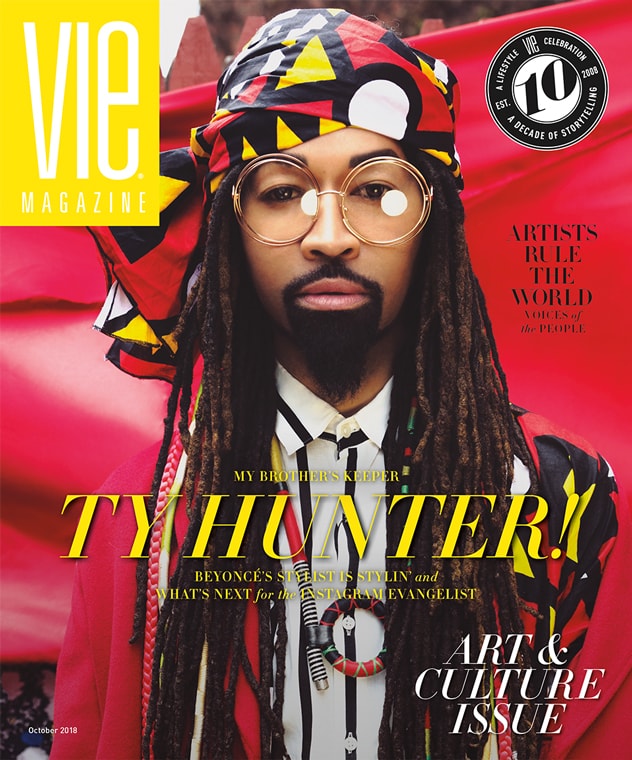 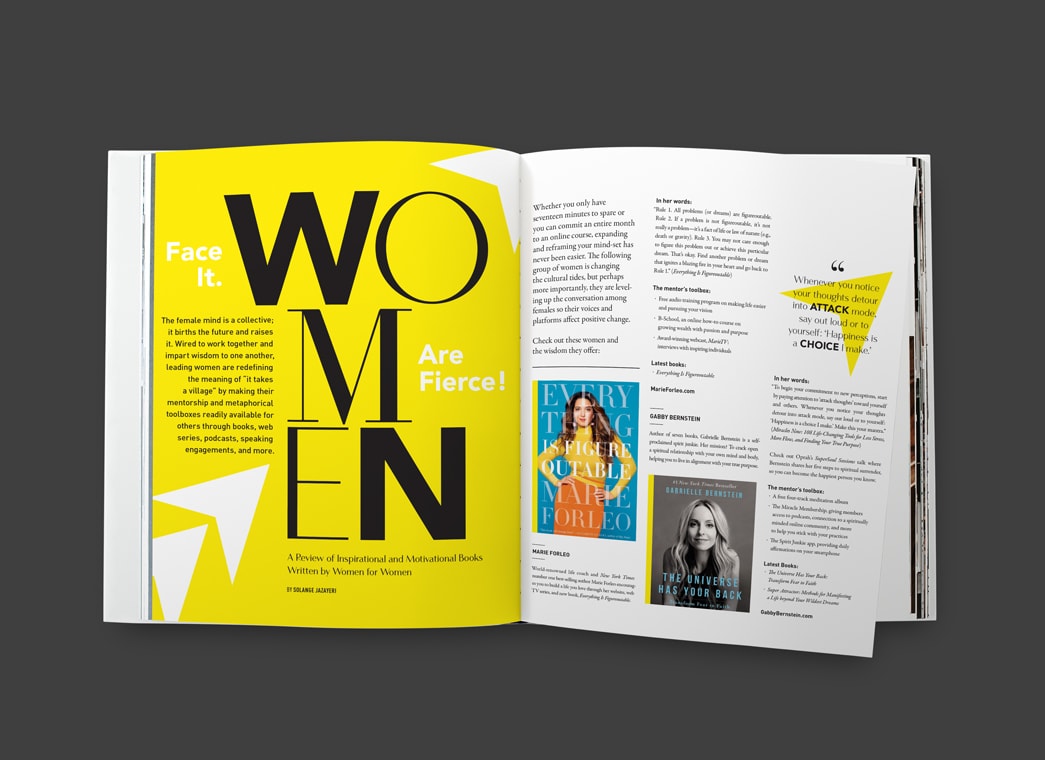 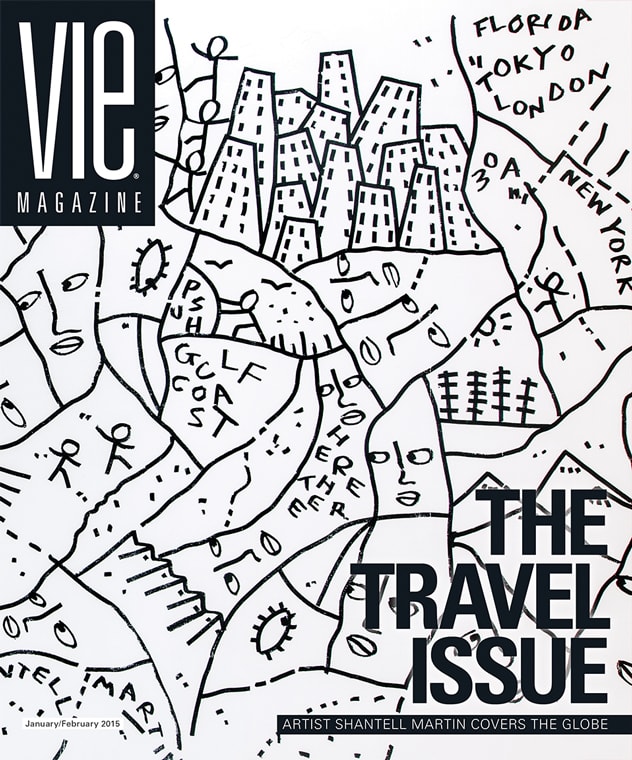 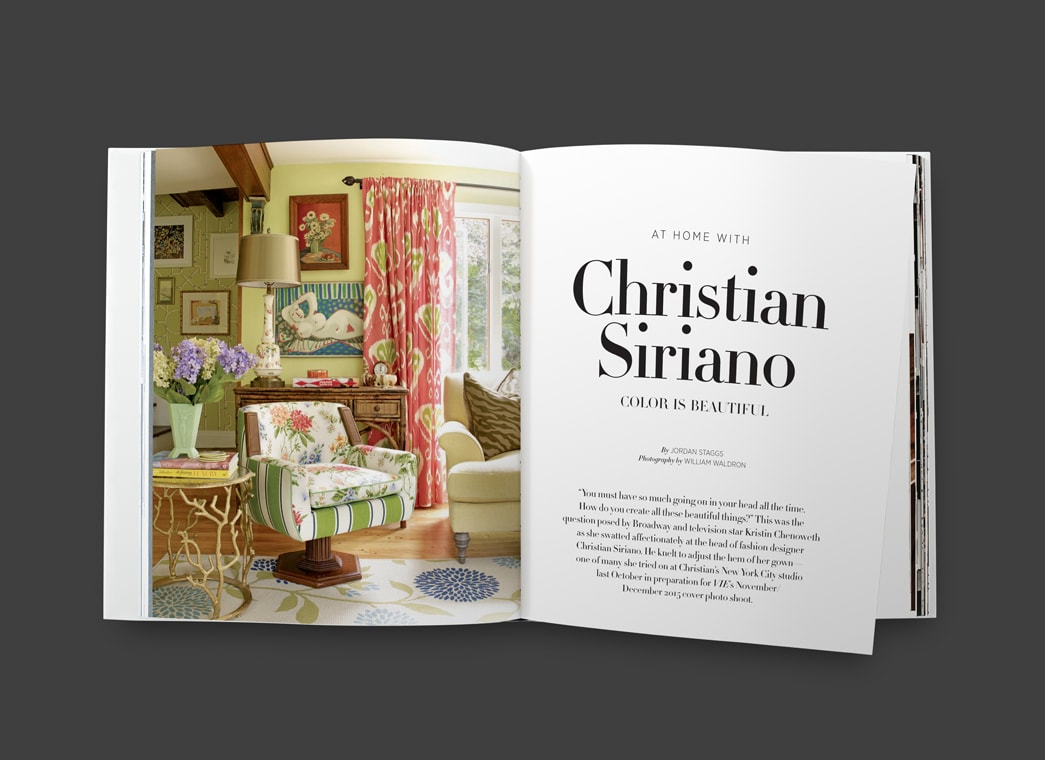 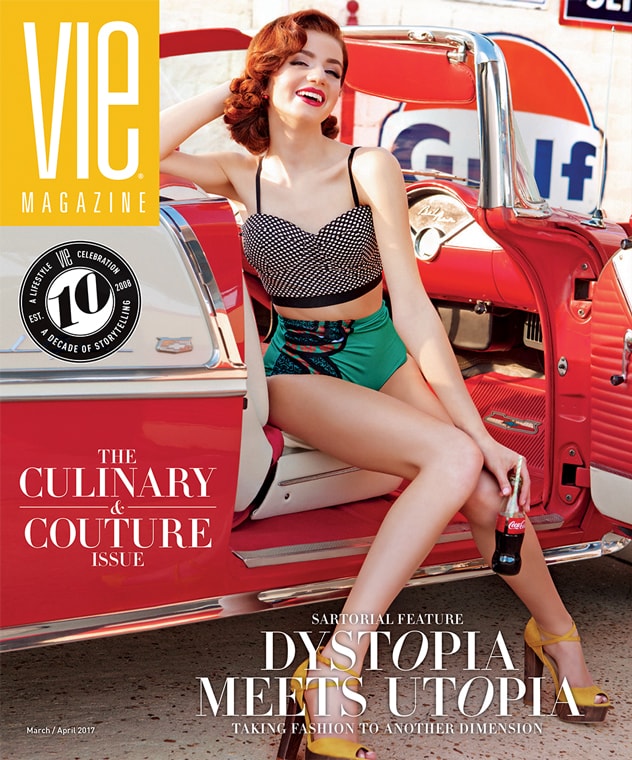 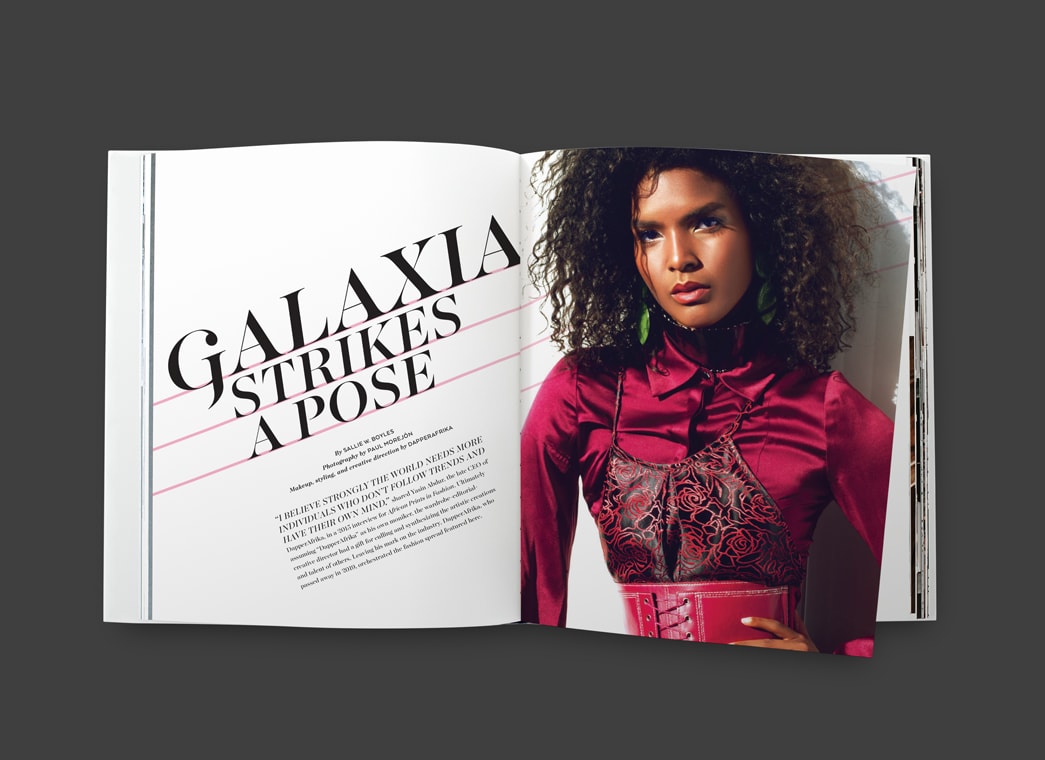 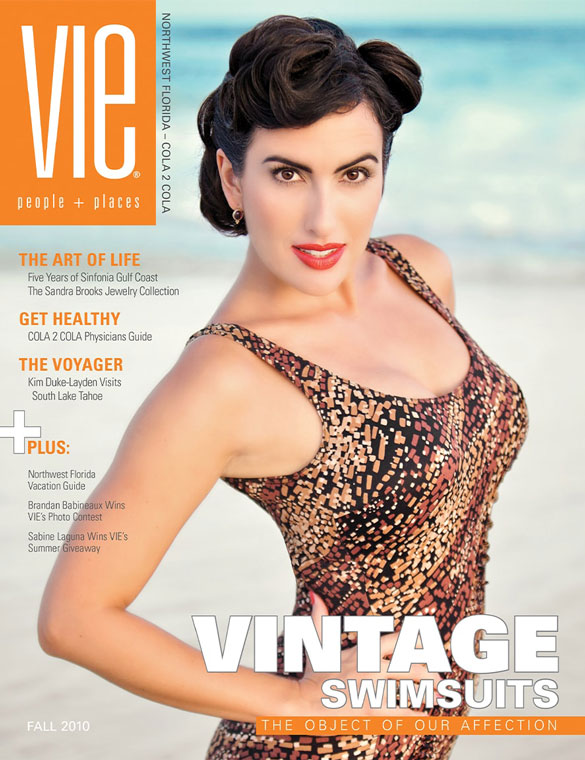 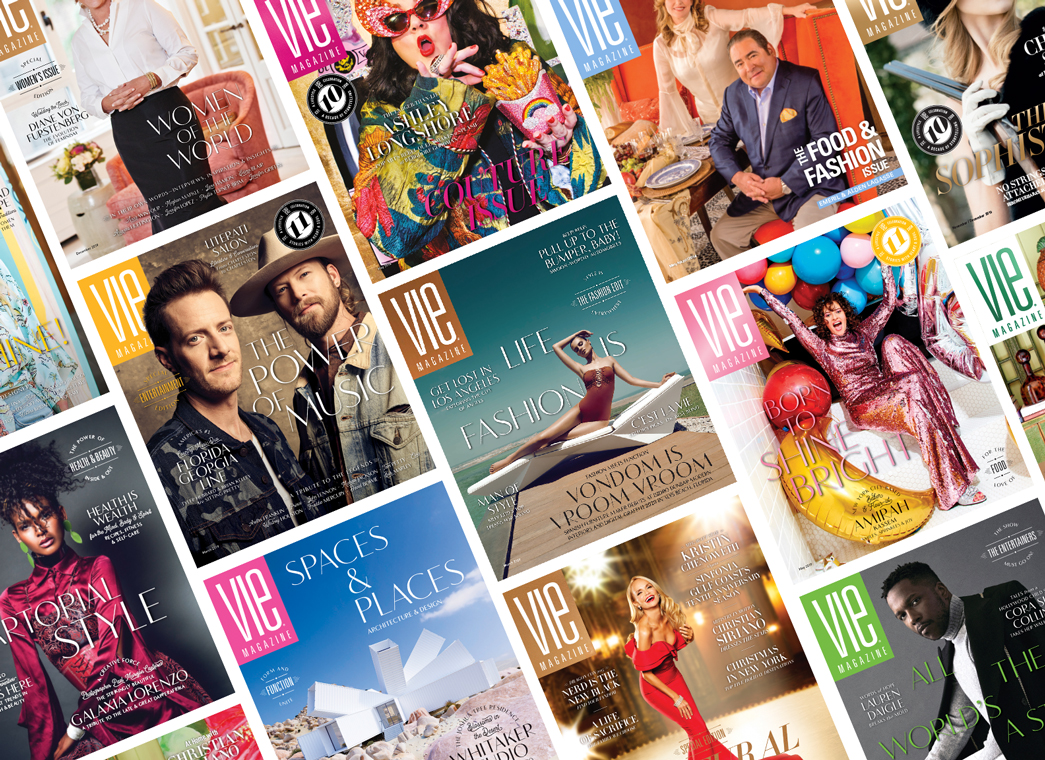 After creating a vibrant and strong marketing boutique over twenty-six years ago where creativity flourished, the founders of The Idea Boutique, Lisa and Gerald Burwell, established an internal publishing house over a decade ago with VIE magazine as our first venture. Since its first edition in 2008, VIE has grown from a regional quarterly into a monthly national title in print and online. We publish the magazine, develop the branding and design, formulate the marketing strategy, and take care of social marketing, public relations, and web development. Since the magazine was released, it has won various awards and has received many honors. Many other titles followed in its footsteps as The Idea Boutique published magazines including Connemara Life, Goin’ to the Beach, Where You’d Rather Be, and Portofino Life, and books including Cast Your Bread Upon the Waters, Façade, and Everything I Never Learned in School: A Guide to Success.

VIE Magazine celebrates the heart and soul of the world through thoughtful stories and vibrant photography. Fashion, travel, philanthropy, art, culture, music, and human interest pieces are found in the pages of VIE and online at VIEmagazine.com. We love sharing feel-good stories of real people doing extraordinary things and celebrities talking about their true passions and philanthropic endeavors. Since 2008, the magazine has flourished, with distribution in many airports, newsstands, and supermarkets and on the shelves of some of the country’s top-selling bookstores. VIE has also hosted events around the country and developed a podcast and limited video series called VIE Speaks: Conversations with Heart & Soul. Notable cover stars include Tina Brown, Robert Redford, Carrie Underwood, Livia Firth, Morgan James, ZZ Top, Emeril and Alden Lagasse, Naomi Campbell, Kristin Chenoweth, Christian Siriano, Luke Bryan, Ashley Campbell, and Leslie Odom Jr., as well as artworks by Picasso, Ashley Longshore, Shantell Martin, and Justin Gaffrey.

VIE magazine’s founder/editor-in-chief Lisa Burwell and founder/published Gerald Burwell, along with the whole VIE team, are thrilled to announce that How to View a Dream is now live online for viewing! This short documentary film was created and produced by Micaiah and Deborah Smoots of AlohaBorah Media, with assistance from Anthony Smoots. It tells the story of VIE magazine from day one when Lisa Burwell felt the calling to begin a luxury lifestyle magazine in Northwest Florida in 2008. Utilizing the marketing, design, photography, and writing expertise of the team at The Idea Boutique, Burwell’s branding and marketing agency founded in 1994, the dream to start a magazine telling Stories with Heart & Soul become a reality. VIE (French for “life”) was born and has since expanded into a national luxury lifestyle magazine that publishes monthly in print and online. The ethos has not changed, however, and telling Stories with Heart & Soul is still our mission!