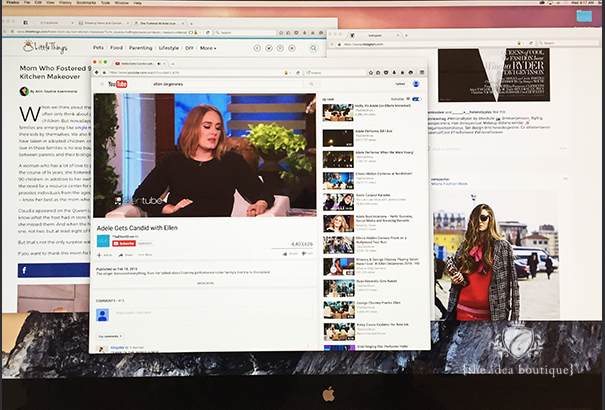 Cut Procrastination Out of Your Life

It’s amazing how much time can be wasted browsing through a website reading articles after article, or on Pinterest looking for dinner recipes, when what you really need to do is start a work project. Sound familiar? We’ve all struggled with this feeling known as procrastination. Here are some tips on how to break free of that annoying habit that could be pulling you back from doing your best: 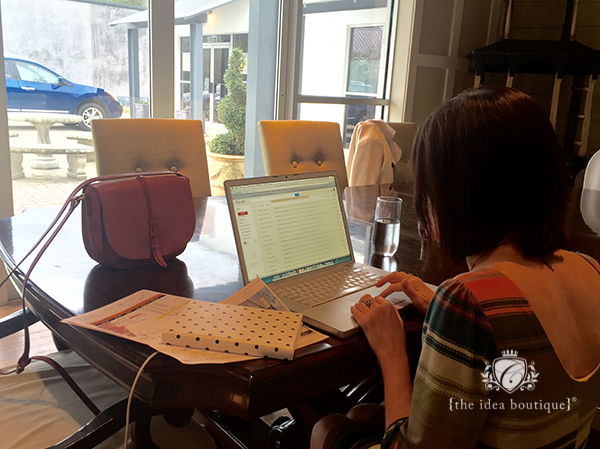 Get a Start for a Chance to Finish

The hardest part of overcoming your procrastination is starting your project in the first place, but once you start, it will build the momentum and drive for you to finish. Ever heard of the psychological phenomenon called the Zeigarnik effect?

The Zeigarnik effect was named after Russian psychologist Bluma Zeigarnik, who came up with the conclusion that an unfinished task, once started will more likely be stuck in your memory, but then evaporates upon completion. Take a to-do list for instance. Have you ever noticed that your to-dos of the day keeps popping up in your mind until you relieve it by writing it down in your planner or on a note pad?

That same idea integrates with the psychology of starting a project. In a study conducted in 1982 testing the Zeigarnik effect, participants were tested to do really tricky puzzles, but before any of them could solve them, they were interrupted and told that the case study was over. Even so, 90 percent of the participants continued to work on the puzzle. Why? It’s the psychological thought process of your brain that tells you, “Well, I started, so I might as well finish.”

Did you know it could take more than twenty minutes to get back on task after stopping to do something so simple as reading an e-mail? Schedule your breaks throughout the day and stick to them. Also, take a look around and ask yourself if your office space makes you want to work, or if it’s off-putting.

Create a workspace conducive to productivity. Turn the volume off of your e-mail and social media alerts. Put up an inspirational board. Get rid of any background noise if possible, or put on headphones that help you zone out and focus on work.

Starting a project can be tricky. Start to find the reason behind the project and find something of value, because we all know that it’s easier to motivate yourself into finishing something that you really want to.  So dig deep, and remember the exciting parts of the project that made you want to start and finish it in the first place.

The What and the Why

According to research, procrastination is linked to one of three emotional reactions: fear, anger, or sadness. Figure out what’s driving your procrastination. Is it fear of failure, something you hate doing, or do you just feel deficient when it comes to the project? Once you’ve narrowed down your feelings, replace those thoughts with positive, rational ones. For example, instead of thinking, “Why bother doing it? I know it’s not going to be good enough,” give yourself a pep talk, “I’ve done projects like this many times. I know I can do a great job, and it’s going to be a great learning experience.” Another great way is to watch an inspirational movie that will release your feelings holding you back to get you in the mood. It sounds cheesy, but it works, and it’s a great way to get on track.

A huge project can seem a little off-putting and intimidating, especially if you know it’s going to be tedious and time consuming. Keep from getting overwhelmed by breaking the project down into small individual tasks, and keep track of your progress that way. It also helps to reward yourself for getting each task done. For instance, “After I finish this, I can take a five minute break or eat that piece of chocolate.”

The initial step of starting the process is always the hardest, but once you’ve identified the problem and addressed it, these simple techniques will get you on the path to success! Once you’re done, you’ll realize that it wasn’t so bad after all. Have any advice of your own? We’d love to hear it!

This error message is only visible to WordPress admins

There has been a problem with your Instagram Feed.