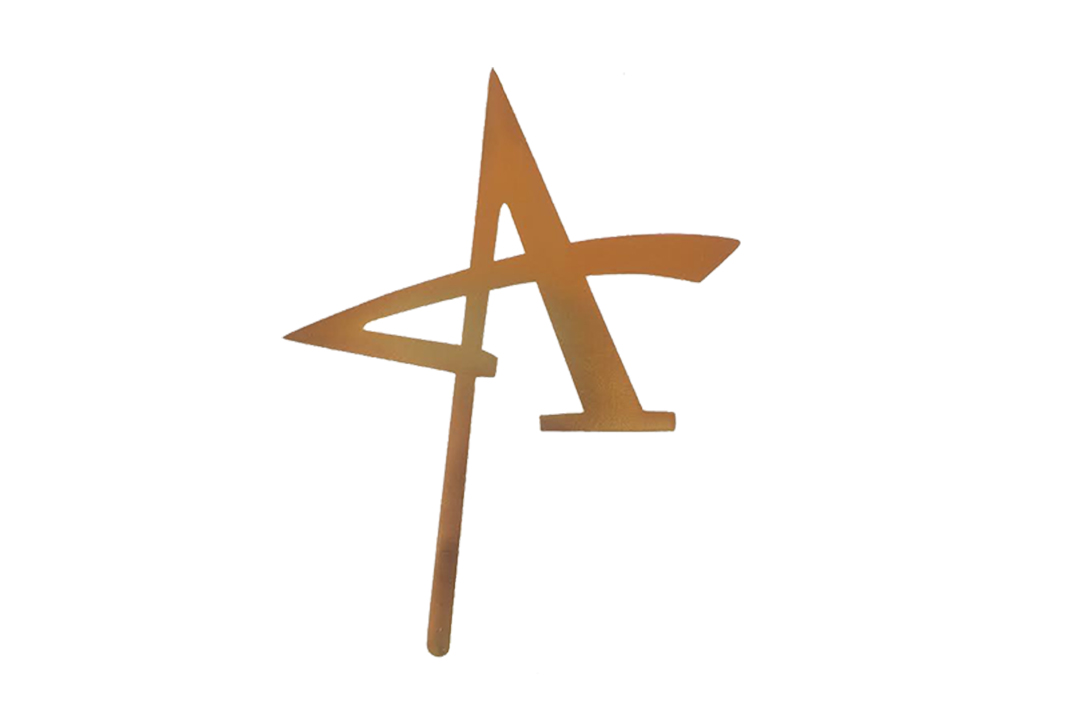 “After many years as a member of the Emerald Coast Advertising Federation, we made the calculated decision to transfer our membership to the Panama City Chapter,” said Lisa Burwell, president and owner of Cornerstone Marketing & Advertising, Inc. “Some of our largest clients are in the Panama City Beach area, and we want to strategically position ourselves in this region for them and for the opening of the new Northwest Florida Beaches International Airport.”

“As new members of AAF – Panama City, this is the first year for Cornerstone Marketing & Advertising Inc. to be a part of our local tier of the ADDY competition,” said Pamela Kidwell, 2009–2010 ADDY Committee Chair. “We are proud for their accomplishments and we welcome their involvement.”

“We have a few clients who are more closely associated with the Emerald Coast Advertising Federation, which is based in Ft. Walton Beach, so we still submitted four of our entries to that chapter,” said Lisa Burwell.

“We were honored to receive so many distinguished awards this year,” said Burwell. “The great work of our creative team, led by vice president of creative services Bob Brown, creative director Eric Shepard, and graphic designer Tracey Thomas, really shined. I’m very proud of the amazing job done by the entire Cornerstone team.”

The local ADDY Awards is the first of a three-tiered national competition conducted annually by the American Advertising Federation. It is the industry’s largest and most representative competition for creative excellence. Work awarded a Gold ADDY or the highest Silver ADDY will proceed to the second of the three-tiered level—the Fourth District ADDY Awards. The fourth district winners are then eligible for the ultimate competition, the National ADDY, presented by the American Advertising Federation in June of each year.

Cast Your Bread Upon the Waters: Sister Schubert – Book Design